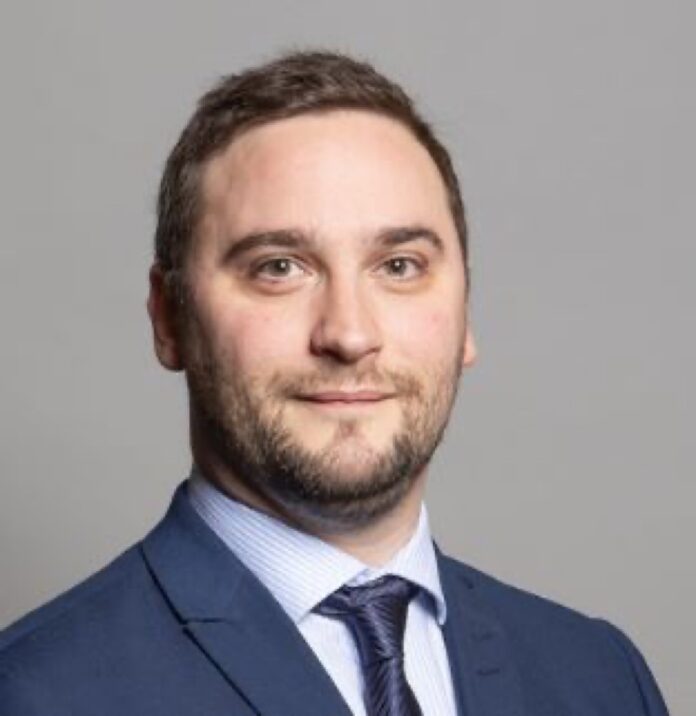 The Conservative MP for Bury South, Christian Wakeford, has written a letter of no confidence in the Prime Minister.

It’s understood he submitted the letter to the chair of the 1992 Committee, Sir Graham Brady, last week and is the seventh Tory MP to publicly reveal such action.

Johnson admitted attending a party on 20 May 2020 this week and apologised – though he has insisted he believed the gathering was a work event.

On Tuesday, he denied allegations from his former special adviser, Dominic Cummings, that he had known about the rule-breaking party in advance and had given it the green light.