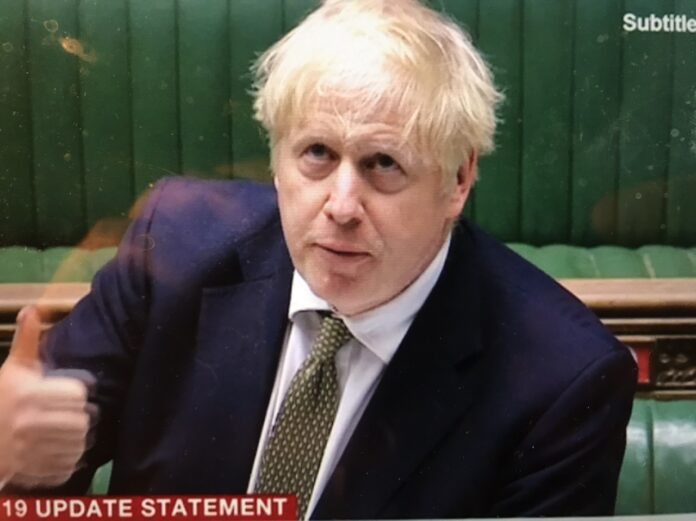 “We have our doubts about whether Tier 3 will succeed in bringing down the number of cases and note similar comments from the Chief Medical Officer and Chief Scientific Advisor says Burnham.

”However, that aside, we are clear that the level of support being offered to areas entering Tier 3 will be insufficient both to prevent people experiencing serious hardship in the run-up to Christmas and businesses from collapsing.“

The Mayor has requested a full and fair furlough scheme for all affected workers, covering 80% of an employee’s regular wage or at least the national minimum wage.

“We believe that this should be paid to workers in businesses forced to close but also those in the supply chain that can provide evidence of a major loss of trade caused by the closures.“

A Self-Employed Income Support Scheme set at 80% of average monthly income. This should be available to those who can provide evidence of a major loss of trade arising from Tier 3 closures, including freelancers. and an improved compensation scheme for businesses directly or indirectly impacted based on the national scheme on rateable values.

“It is not just a Greater Manchester issue.“ he adds.

”With the challenging winter that lies ahead of the country, it is likely that most places will find themselves in Tier 3 at some point before a vaccine is found.”

“That is why we believe it is right for Parliament to debate and agree what is a fair level of support for people and businesses in those areas. At present, local areas are agreeing individual deals with the Government. It is by no means clear that these will be sufficient to cope with the pressures they will face. Also, the lack of transparency about this process and the risks of differential treatment is potentially divisive. “