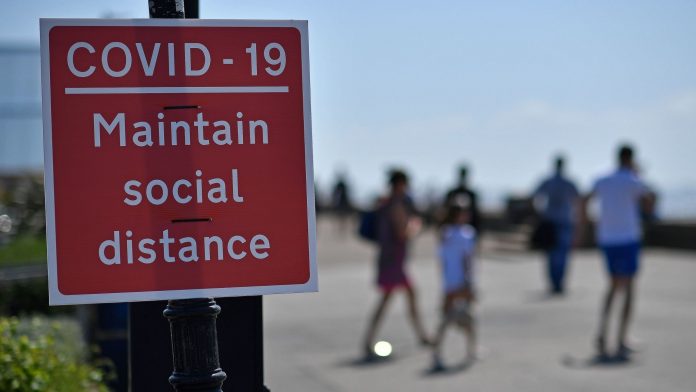 Speaking at the weekly Greater Manchester Press Conference, the Mayor said that he had seen little detail of what the Government was proposing adding that the concept was fraught with difficulties and that he had serious concerns about it.

“At the moment we don’t have a great deal of detail as to how it would work in practice.” he said adding

“The government has spoken of it not necessarily just being linked to a single building or an institution, but thatcould be imposed over a wide geographical area.It’s not clear who would make that decision or how it would be enforced and we think there are major difficulties with that.To throw out something as potentially worrying as a local lockdown to people without the detail I think is wrong.”