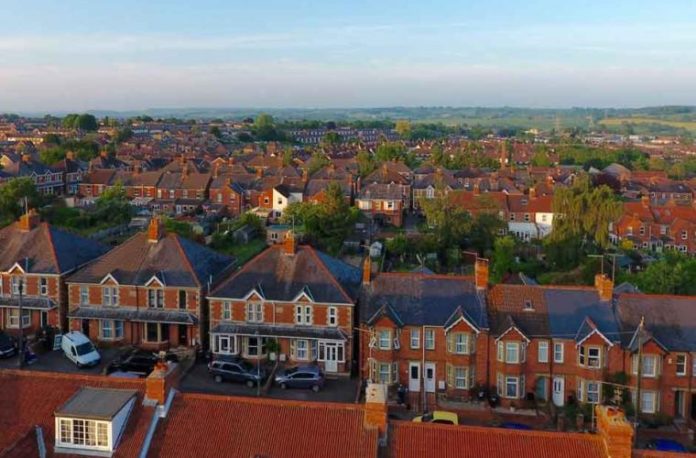 The Local Government Association said its new research provides evidence for why the Government should use the Spending Review to work with councils to ensure that the genuine renaissance in council housebuilding needed to increase housing supply, boost affordability and reduce homelessness, is a success.

Social rent, which provides secure tenancies on low rents for low income families and vulnerable people, is at a historic low.

This decline has resulted from the policies of successive governments, such as rules and restrictions hampering the ability of councils to replace homes sold through Right to Buy and central government control of rental income and borrowing limits.

This loss of social housing has led to more and more individuals and families finding themselves pushed into an often more expensive and less secure private rented sector. As a result, the housing benefit bill paid to private landlords has more than doubled since the early 2000s.

The housing benefit claimants that would have moved from the private rented sector to social rent homes would have benefited to the tune of £1.8 billion in extra disposable income over the period.

Overall, the Government would have had to borrow an additional £152 billion in 2017 prices to build the homes over the 20 year period.

With every pound spent on building homes generating £2.84 in return, the cost of investing in social housing would have been offset by additional tax revenues generated by the construction industryas well as welfare savings from moving housing benefit claimants to lower cost social rent homes.

The rising proportion of housing benefit caseloads in the private rented sector has cost an extra £7 billion in real terms over the last decade.

The Government recently accepted the LGA’s call to scrap the housing borrowing limits hampering the ability of councils to invest in new and existing homes, but additional flexibilities would lead to more homes being built.

Every penny spent on building new social housing is an investment that has the potential to bring significant economic and social returns.

“Now is the time to reverse the decline in council housing over the past few decades. This is the only way to help families struggling to meet housing costs, provide homes to rent and reduce homelessness while also providing economic growth and lowering the housing benefit bill.

“The last time this country built homes at the scale that we need now was in the 1970s when councils built more than 40 per cent of them. With millions of people on social housing waiting lists, councils want to get on with the job of building the new homes that people in their areas desperately need.

“By scrapping the housing borrowing cap, the Government showed it had heard our argument that councils must be part of the solution to our chronic housing shortage. Allowing councils to keep 100 per cent of their Right to Buy receipts is the next step to deliver the renaissance in council housebuilding we need as a nation.”