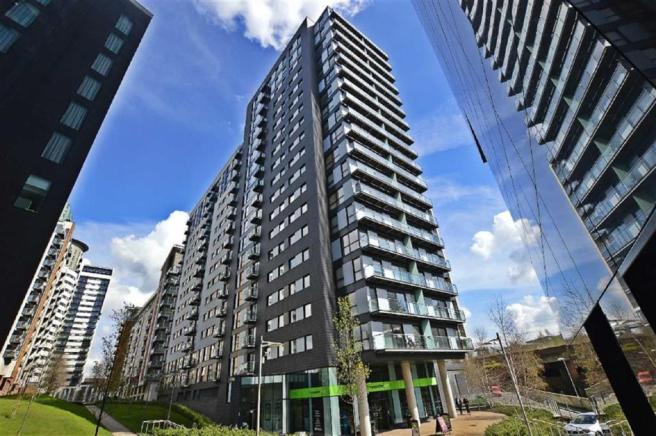 The official opposition on Manchester Council has denounced Lendlease and snapped that the firm should never be awarded a council contract again.

The Lib Dem demands come as Lendlease is one of two major companies set to profit from a mega £330m contract to renovate Manchester Town Hall despite being responsible for a bitter Grenfell-style cladding row in the city.

Green Quarter residents in Manchester are being asked to cough up £3m by the building’s new freeholders – Pemberstone – to replace unsafe cladding Lendlease used in two tower blocks.

In Manchester’s full council meeting this morning, Opposition Leader John Leech told the chamber that “under absolutely no circumstances” should Lendlease be considered for a Council Contract ever again until they pay the £3m cladding bill.

Vallea Court and Cypress Place in Manchester’s Green Quarter failed fire safety checks in July 2017 and were found to have cladding similar to Grenfell Tower.

The buildings, which include 345 flats, were developed by Australian company Lendlease and then sold as freehold to investment firm Pemberstone in 2015.

Documents from Lendlease to flat owners at the time of purchase read: “Lendlease will undertake, at our expense, to complete any accepted defect that has arisen as a result of either faulty materials or defective workmanship.”

But a spokesperson for Lendlease now says: “Shepherd’s Construction, were responsible for the design and build of Vallea Court and Cyprus Place, and the current owner of the building is Pemberstone Ltd.”

Flat owners, many of whom bought their homes through the Help to Buy scheme, have turned to crowdfunding to raise money for legal advice.

“How can we possibly even consider awarding a contract worth more than a quarter of a billion pounds to a firm that has treated Manchester residents so appallingly?

“Under absolutely no circumstances should Lendlease even be considered for this contract, or any council contract again, until they have paid the £3m Green Quarter cladding bill that is crippling local people.

”We should, and must, be demanding much higher standards than this for Manchester residents.”

Final bid submissions from both firms are set for 19th October, with the council set to make a decision in November.