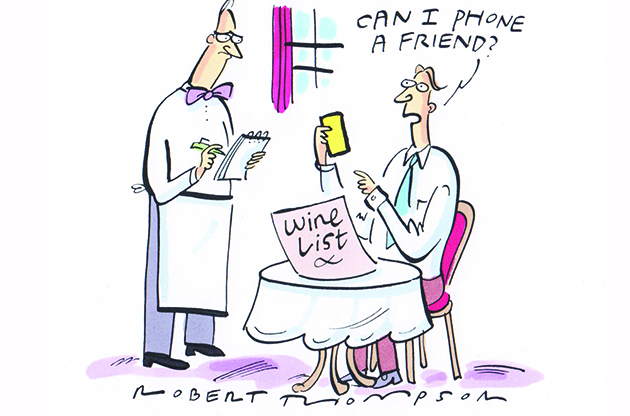 Interest in wine has dramatically increased over the last 10 years

Brits are a nation of self-proclaimed “wine buffs” – with 88 per cent now claiming to be a true aficionado of vino, according to new research.

New research by the Manchester based Co-op has revealed 38 percent now believe they know their Sangiovese from their Syrah, going so far as to declare themselves “extremely knowledgeable” about wine.

And according to the study, the average Brit now spends £19 on wine EVERY week (£988 a year) – and is prepared to pay up to £11 pounds on a decent bottle.

However, almost half (41 percent) admitted they spend more on a bottle to take to a friend’s house in a bid to impress them with their wine knowledge.

Co-op has seen demand for fine wines surge in the last year, with sales of top claret Chateau Senejac soaring by 45%* on a like for like basis. Champagne has also seen a similar trend, with sales of Co-op’s own-label bottle increasing by 36% in the last 12 months.When asked which countries produce the best wine – 33 percent of Brits still think the French make the best, followed by Italy (13 percent), Australia (13 percent) and Spain (8 percent).

The report also showed that 30 percent of Brits try to impress friends with their wine knowledge, with 7 out of 10 of those polled saying they are more interested in the subject now than they were 10 years ago.

“The survey has produced some really interesting insights into how we’ve become more interested in wine as a nation. We’re certainly seeing this in store as shoppers take more time to choose their wine purchases, with price not always being the top factor. Instead where the wine comes from, quality, grape varieties and label design are just as important.”

“Figures show that more wine aficionados are making the switch to Co-op for their purchases than ever before, with figures highlighting that we are the top destination for last minute purchases – thanks to an increased availability of high-end wines and the introduction of more diverse and interesting bottles from some of the best winemakers from across the world.”

34 percent of people say their love of wine started after trying new wines on holiday, while nearly a third (27 percent) learnt from friends – and a further 21 percent say they have learnt about wines from TV cooking shows.

Over a quarter (28 percent) say they have bought an expensive bottle of wine to impress other guests at a dinner party, while 25 percent admit they have researched the wine they are serving to friends in a bid to impress.

“Our love for good food has made wine pairing a crucial element of dinner party planning – especially if you want to impress, so it’s unsurprising Brits are embracing the concept of quality wines.”

Meanwhile an unashamed one in ten Brits (11 percent) say they drink wine to look more sophisticated than they actually are.Londoners are most likely to consider themselves wine buffs (32 percent), followed by the people of Birmingham (27 percent), Edinburgh (27 percent) and Leeds (26 percent).Liverpudlians are the least likely to consider themselves knowledgeable about vino with just 18 percent describing themselves as wine lovers.