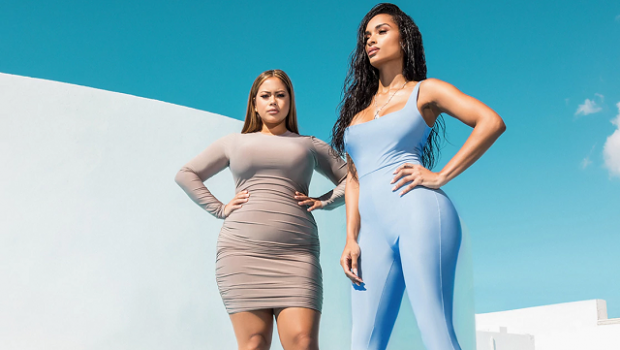 At that session Kamani told lawmakers he would fix the group’s supply chain failings.

In September, Boohoo accepted all the recommendations of an independent review which found major failings in its supply chain in England after newspaper allegations about working conditions and low pay, and set out steps to tackle the problems.

Boohoo, which sells clothing, shoes, accessories and beauty products targeted at 16- to 40-year-olds, also faced investor criticism last year for the operation and timing of its new bonus scheme.

The scheme would pay out up to £150 million to its founders and top executives if Boohoo’s share price rose 66% over three years from June 2020.

Kamani and co-founder Carol Kane could each be in line for £50 million Kamani’s son Samir, who is CEO of BoohooMan, could be in line for £25 million while finance chief Neil Catto could end up with £10 million.

“As we stated in our response to (EAC chairman, Conservative Party lawmaker Philip) Dunne, the board are discussing this matter and have shared the group’s proposed approach with a number of our shareholders, who have given constructive feedback on our plans to date,” said a Boohoo spokesperson.

“Further details of the approach will be included in the group’s annual report which will be published in May.”

Plans for Withington regeneration to be considered