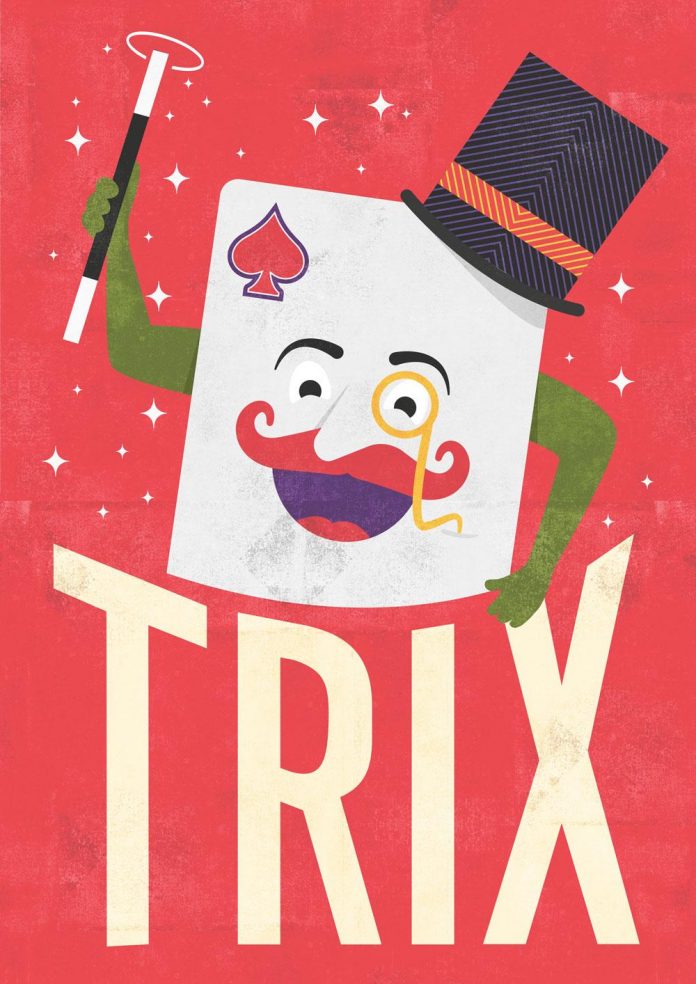 TRIX is a visitor from the enchanted world of Mancunia – where, in a mysterious parallel universe, a city lives that is a near copy of our own beloved Manchester, except for one very big difference… magic!

Slipping through the astral plane, TRIX was enticed to the city by the masses of everyday magic flooding through Manchester people.

TRIX now realises it’s the small differences that make Mancunia very different to our own – a place where the buildings are all upside down, rain spouts upwards from the ground and people’s names are all back to front.

The enchanted card will take over the event’s twitter feed (@Manc_Day) from today until the event on Sunday, 18 June becoming the voice of the city’s flagship summer celebration.

This year’s Manchester Day will celebrate the city with this year’s theme – Abracadabra – that revels in the amazing and charmed achievements by Manchester people through its history.

TRIX joins an illustrious list of much-loved Manchester Day characters who have become embodied as part of the event each year – Gilly the Globefish to Albot² and the larger-than-life Pixel.

This year’s Manchester Day will pay tribute to those who lost their lives in the arena, their families, and those who were injured, when it returns on Sunday 18 June.

The special tribute will be an additional element at the front of the parade and will also honour the heroic efforts of the emergency services who worked tirelessly in the hours and days after the attack.

Greater Manchester is Greener than we think