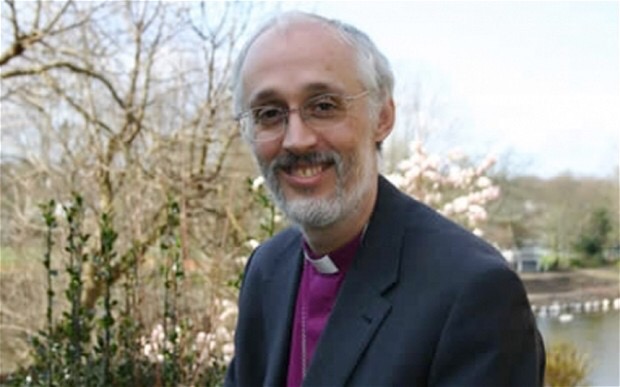 The Bishop of Manchester believes that this week’s budget will have a detrimental effect of the budget on poorer families, particularly those with children.

Writing in the Observer on,one this morning, David Walker says that while he welcomed the pledge for a new living wage of £9 an hour by 2020

In Britain in 2015, for far too many households, work has ceased to be the escape route from poverty. It’s just one more dimension to living on or beneath the breadline. When the kids come home to empty cupboards and to mum slumped on the living room sofa, it’s not that she’s lain there all day. More likely she’s just grabbing a nap between part-time shifts. Let’s not make life any harder for her, or for them.

“for a large number of Britain’s hard-pressed working poor, the changes announced in parliament this week are not good news. Reducing tax credits will leave many households at least £1,000 worse off. Some face losses of more than twice that, even after accounting for any benefit they get from increases in the minimum wage.”

Walker tells of visiting a food bank the day after the budget in Manchester, where he found that the people he spoke with, as they made up and distributed their parcels, were angry and frustrated.

His greatest concerns though are with the children

“Already we know that many school pupils lose weight over the summer holidays, simply because their parents can’t stretch their resources to give them that extra meal a day. Children who are not adequately fed will not thrive. Children who don’t thrive will not grow into the next generation of gifted and hardworking adults that we need them to be. Tax credits are a modest support for the hardest pressed.”