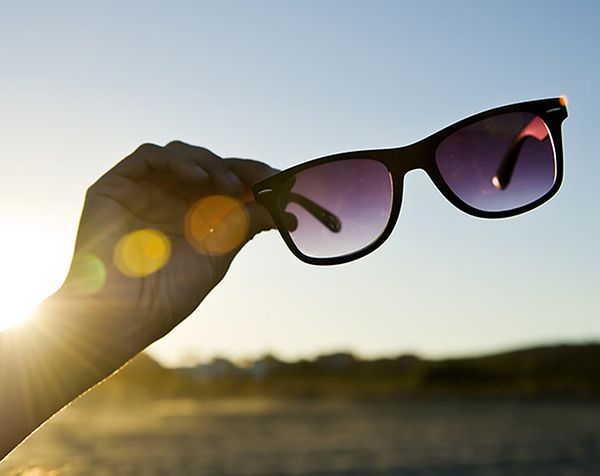 Bargain-hunters are being warned by councils to avoid buying fake or shoddy goods from markets, car boot sales and other outlets this Bank Holiday weekend which could cause them harm and leave them out of pocket.

The Local Government Association, which represents councils in England and Wales, says an increasing number of markets and car boot sales – known hotspots for counterfeit goods – are expected to be held this weekend and is urging people to watch out for dodgy sellers and report any suspicious items to the police or their local council’s trading standards service.

Some of the hidden dangers of counterfeit goods include fake perfume that can often burn skin or leave a nasty rash and may contain lead; fake sunglasses which can offer no UVA protection; electrical goods which are a fire risk; flammable children’s clothes, and unsafe children’s toys with unsuitable small parts that can fall off and pose a choking hazard.

The counterfeit goods trade is rising, with footwear and clothing accounting for the worst-hit items, followed by leather items and electrical equipment, according to the latest industry report.

Huge hauls of fake designer handbags and trainers, sunglasses, perfume and jewellery are among counterfeit items recently seized from rogue market traders by council trading standards teams. Dangerous phone chargers which could cause electric shocks have also been uncovered.

Bread, Bananas, Salad and Milk are the Foods Most Likely to Get Thrown Out...