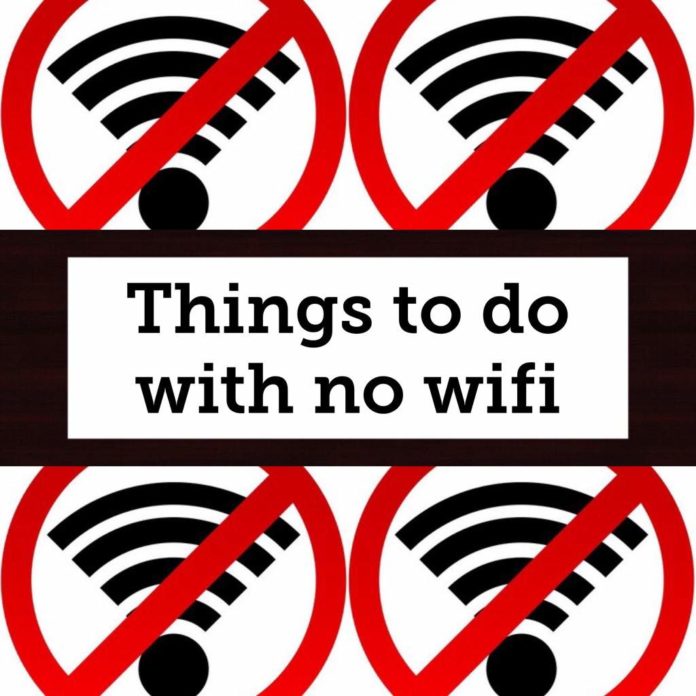 Some people travel to soak up the culture, sample the food and bond with the locals, but the UK’s travellers responding to a new survey from global travel insurance provider, Allianz Assistance, consider no British food options and no WI-FI among their holiday nightmares.

However, the ultimate top 10 holiday nightmares include lost passport or wallet, which came in at number one (54%), followed by luggage not arriving at the destination (43%) and falling ill coming in at a very close third (42%).

Bad news from home (38%) and missing the outbound flight (37%) were a concern for over a third of respondents. Fears of below par accommodation also made the top 10 (26%) and 21% would be kicking up a fuss if their accommodation was next to a nightclub.

The survey results highlight the value of investing in quality travel insurance to cover holidaymakers in the event of some of the most feared holiday nightmares becoming a reality, says Allianz Assistance.

Analysis of the survey findings by gender reveal that men (48%) are more likely to worry about falling ill, compared to women (39%), whereas women are more worried about luggage going missing (46%), compared to 38% of men saying the same.

When it comes to different age groups, the younger and senior travellers worry about very different things – unsurprisingly. Nearly a third (30%) of 18 to 24-year-olds worry about forgetting their tech as much as their luggage not arriving. Staying digitally connected is a prime concern, with a fifth of younger travellers seeing a trip without WI-FI as a holiday crisis.

In contrast, travellers over 65 are most likely (53%) to worry about losing their passport or wallet. Having accommodation next to a nightclub, bad news from home and a fear of injuring themselves, all come joint second place (47%) for the older holidaymakers.

Kate Walker, Head of Direct at Allianz Assistance UK comments: “When it comes to holiday nightmares, losing your passport or wallet is understandably top of the list for everyone, because of the hassle factor, but not having your luggage arrive at your destination causes palpitations for most too.

“Backing popular belief that technology has become a life-essential for the younger generation, the absence of WI-FI, along with digital devices like tablets and e-readers is a big concern for them, in contrast to older travellers who value peace and quiet and our great British food options.

Where you may store your luggage while visiting Manchester.