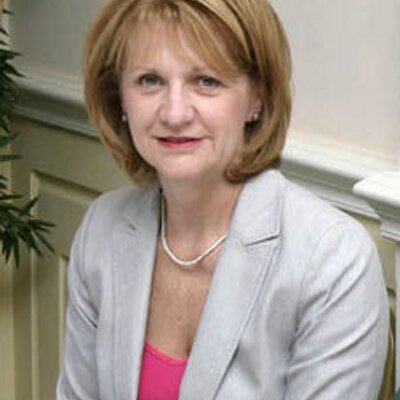 The Deputy Mayor for Policing and Crime will work alongside the Mayor of Greater Manchester, Andy Burnham, to keep the police service accountable to local people and work with communities to establish the right priorities for Greater Manchester Police.

Deputy Mayor for Policing and Crime, Beverley Hughes said: “I’m honoured to be given this opportunity to work alongside the Mayor, Chief Constable, and local people to make our communities safer and stronger.

“During the past few weeks I’ve seen first-hand the professionalism and dedication of our Police service. Their work has been outstanding in what have been horrific circumstances. They are a credit to our city-region and it’s a privilege to be working with them.

“This role will not be without challenge but the spirit and resilience we have seen in the past days gives us an incredibly strong foundation on which to build.”

Mayor of Greater Manchester, Andy Burnham added: “I am very pleased that Beverley has been confirmed as Greater Manchester’s first Deputy Mayor for Policing and Crime this morning. She brings a wealth of experience, skill and leadership to the role.

“Beverley and I have worked closely with the Chief Constable and Police over past weeks as the city reacted to the dreadful Arena attack. We have seen our emergency services at their finest and we are all proud of the job they have done for Greater Manchester.

“We are both agreed about the importance of strong neighborhood policing. Whatever the outcome of Thursday’s election we will be raising the issue of Police of numbers and funding with the incoming Government.”

Beverley Hughes (Baroness Hughes of Stretford) is a former Home Office Minister and was the Member of Parliament for Stretford and Urmston from 1997 to 2010.

Prior to her election to the Commons, Beverley was the Leader of Trafford Council.

Before entering politics, Beverley was a probation officer, and most recently she has been Chair of Council at the University of Salford, a Non-Executive Director at the Greater Manchester Chamber of Commerce and Trustee of the Lowry.