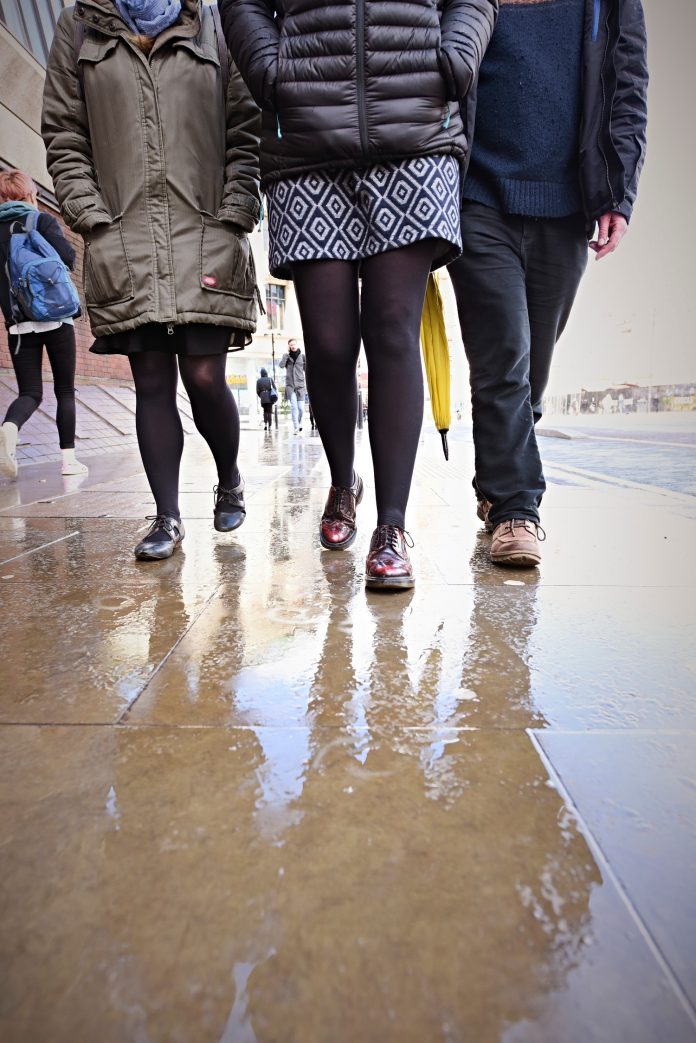 Whether its bees, birdsong, bats or berries – there’s something for everyone at the fourth annual Greater Manchester Walking Festival.

Running from Tuesday 1 to Thursday 31 May, the festival has increased in size yet again, and is now offering 369 free guided walks exploring local towns, cities, countryside, canals, riversides and parks across Greater Manchester.

The festival is being coordinated by Transport for Greater Manchester (TfGM), with support from many local walking groups and charities, and aims to showcase all that the region has to offer.

Walks cater for all abilities and interests, whether it’s an easy-on-the-legs family story ramble through the Wigan countryside or a more challenging evening trek around Blackstone Edge to watch the sun set.

There are also some more quirky and imaginative walks to get involved in, such as a stroll around Peel Park with a bat detector or a wheelchair-friendly mountain trike ramble around Dovestone Reservoir.

A special launch event will kick-start the festival proceedings at the Whitworth Gallery on Thursday 26 April, coinciding with the start of the gallery’s ‘Thursday Lates’ series. Members of the public are welcome to attend the event, which starts at 6pm.

Cycling and Walking Commissioner for Greater Manchester, Chris Boardman MBE, said: “Since it first ran in 2015, more and more people annually have been using the Greater Manchester Walking Festival as the inspiration to start leading a more active life; to get their kids spending more time outdoors; to meet up with old friends and, in many cases, to make new ones.

“So why not get involved this year by trying out some of the vast and varied range of led walks or by walking more of your shorter journeys and experience your area from a new perspective?

“We sometimes forget just how pleasurable getting around on foot can be – now is the time to truly embrace it and form new habits.”

Liz, who is a finance manager for Greater Manchester Health and Social Care Partnership, said: “The first lunchtime walk I did saw me at the back of the group. I had to ask that we stop halfway round so I could get my breath back, but I felt good. I’d taken that first step after saying for months ‘I must do more exercise’.

“When we went on the same walk a few weeks ago, I was near the front of the group and no longer felt the need to stop halfway round.”

In addition to improving her physical fitness, Liz has been inspired by the benefits to make other changes too.

“I find it a good way to get a bit of fresh air during the day and I go back to my desk feeling refreshed and ready to tackle the rest of the day.

“Seeing the improvement to my physical and mental health, I’ve started getting off the tram a few stops early on my way to work. I had to change part-way anyway so instead of swapping, I started walking. After a while, I started doing the same route on the return journey.”

By making these small changes to her daily routine, Liz has added thirty minutes of exercise per day and having timed the walk, she found that it wasn’t adding any significant time to her commute.

She has now well and truly caught the walking bug, joining a challenge with her workmates to do 10,000 steps per day for a month, and even taking on Couch to 5k training.

Funded by the Department for Transport, the Greater Manchester Walking Festival is part of TfGM’s Walking Works project, encouraging people to make a walk part of their daily routine.

Copies of the festival brochure, which has details of all the walks, are available in TfGM Travelshops and other outlets across Greater Manchester, or can be ordered by emailing walking.works@tfgm.com. 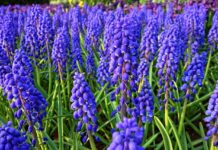 When to Plant and How to Treat Bulbous Flowers 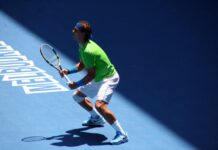 Home Improvements That Pay You Back