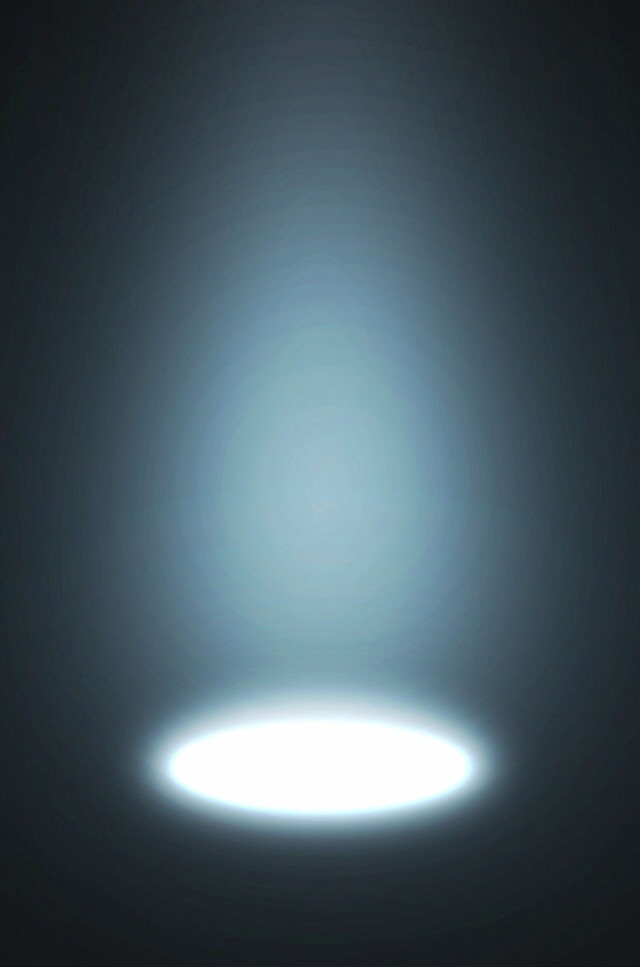 How will science and technology affect our lives in the next decade?

A new study from the United States concludes that Scotty may soon be beaming things up, solar power will be used for the masses and everything will be digital.

The research by the The Intellectual Property & Science business of Thomson Reuters, predicted the landscape of science and technology in 2025 by mining global patent data and scientific literature.

Recent patent applications related to Higgs Boson address “a body accelerating at the speed of light and growing into the square of the speed of light.” which whilst not Star Trek’s teleporting system, would see us “on the precipice of this field’s explosion.”

Meanwhile from the smallest of personal items to the largest continents, everything, everywhere will be digitally connected as a result of improved semiconductors, graphene-carbon nanotube capacitors, cell-free networks and 5G technology.

Type 1 Diabetes, says the report, will be preventable as advancements in ribonucleic acid-guided (RNA-guided) engineering will advance to a point where it will be possible to create a human genome engineering platform for identifying and treating disease-causing agents in humans and DNA mapping at birth will be the norm.

Additional predictions include cancer treatments will very few toxic side effects, electric air transportation taking off, food shortages and price fluctuations in food being a thing of the past and a decline in cases of dementia.

By 2025, solar power will be the world’s largest single source of energy, the report says. “Solar thermal and solar photovoltaic energy (from new dye-sensitized and thin-film materials) will heat buildings, water, and provide energy for devices in the home and office, as well as in retail buildings and manufacturing facilities,” the authors write.

“While we do not purport to own a crystal ball, we do have the next best thing: citations to scientific literature and patent content. When analyzed in aggregate, these provide a fascinating window into innovations that will change our lives in the future,” said Basil Moftah, president, Thomson Reuters IP & Science.

By analyzing current R&D activity and commercial pipelines, we are shining a spotlight on some of the most exciting developments that will emerge over the next decade.”

Greenpeace campaigners call on local MP to save the Peak District National Park from...