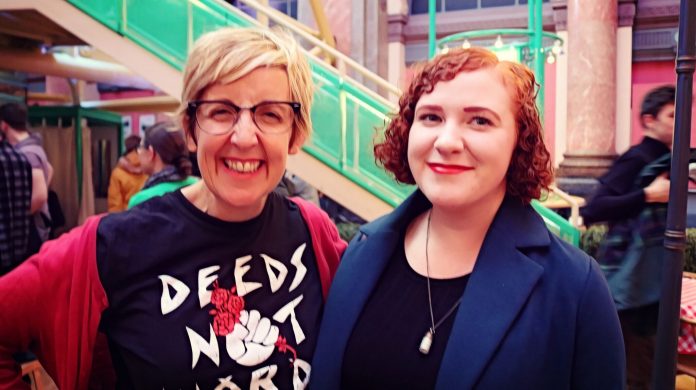 BBC Radio Manchester and the Royal Exchange Theatre have announced the winners of their talent search for writers to mark 100 years since the first women got the vote.

The Suffragette City showcase on Sunday (September, 30) at The Royal Exchange Theatre featured Julie Hesmondhalgh, Cherylee Houston and Tony Walsh among the cast.

The showcase also featured the debut performances of the five winning Manchester Monologues.

Courtesy of Councillor Andrew Simcock, there was a chance to see the maquette of the Emmeline Pankhurst statue which is due to be unveiled later this year in St Peter’s Square.

After the performance, there was a collection for the Pankhurst Centre, Emmeline’s former home and the birthplace of the suffragette movement. Now used to support victims of domestic violence, there are plans to restore and extend this historic landmark for future generations.

The winning entries from the Manchester Monologue talent search are listed below with comments from judges .

Kate Squire, Managing Editor of BBC Radio Manchester, said: “This has been a fantastic initiative with the Royal Exchange Theatre, culminating with the showcase which was completely sold out yesterday. We’ve heard from some amazing new writers and we thank our fantastic judges for choosing the winners.”

Amit Sharma, Associate Artistic Director at the Royal Exchange Theatre said: “We were delighted to partner with the BBC on this remarkable event, celebrating the strength, tenacity, solidarity and courage of women throughout history and how vital it is now. Manchester, as the city which forged the suffrage movement, has always had a strong political voice and it was wonderful to see the future celebrated in the remarkable work by five local women whose beautiful and moving monologues made us laugh and cry. As the audience encircled the fantastic performers in our theatre, the atmosphere of unity was inspiring.” 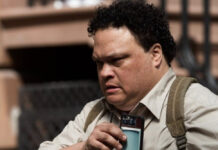