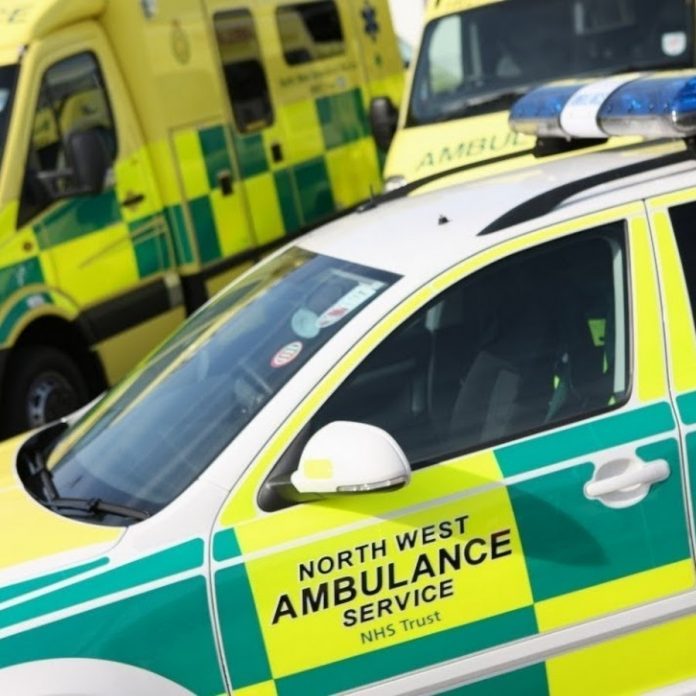 An 11-year-old girl has been killed after she was hit by s red Range Rover on Taylor Street in Rochdale this afternoon.

She was sadly pronounced dead at the scene despite the best efforts of the emergency services.

A 33-year-old woman has been arrested on suspicion of causing death by dangerous driving. She remains in custody for questioning.

A scene is in place and Taylor Street has been closed at the junction with Red Lane and Whitworth Street.

Police Sergeant Lee Westhead of GMP’s Serious Collision Investigation Unit, said: “This was an incredibly tragic incident that has left a family heartbroken and we have specially trained officers supporting them at this unimaginably difficult time.

“While we have a woman in custody, our investigation is clearly in its very early stages and I would urge anyone who witnessed this collision or has any information or dash-cam footage to please get in touch.”