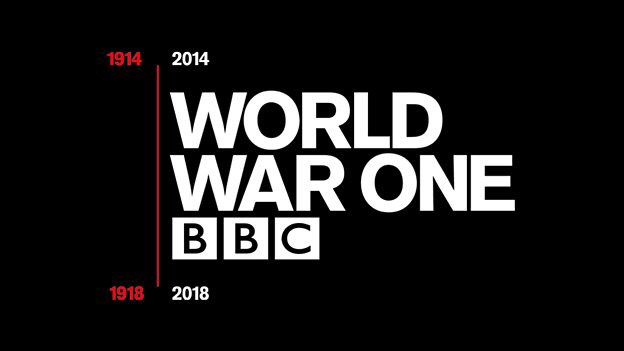 As part of its ongoing commemoration of the events of World War One, in 2016 the BBC will broadcast a variety of programming focused on the major battles of the Great War from 1916: the Battle of Verdun, the Battle of Jutland and the Battle of The Somme.

Across the BBC there will be live coverage of the key ceremonial events taking place in 2016, commemorating Jutland and The Somme. New television programmes include The Navy’s Bloodiest Day, about the naval battle at Jutland, and The Other Side Of The Somme both on BBC Two. Online, there will be a series of BBC iWonder guides and timelines available that explain the background to the Somme, Jutland and Verdun – and tell some surprising stories from within those events.

BBC Radio 2 will feature newly-written ballads reflecting the stories from The Front, and a documentary remembering the music and the shows that soundtracked the events of 1916. BBC Radio 3 will be connecting audiences to a thoughtful collection of music and culture about WWI including essays, documentaries and concerts from the performing groups, whilst World War One: The Cultural Front will return to BBC Radio 4.

Leading BBC Scotland’s raft of programming will be a landmark three-part series exploring the impact of WWI on the future of Scotland’s politics, culture and identity, and from BBC Cymru Wales new documentaries will include historian Dan Snow’s account of his great, great grandfather Lloyd George being Prime Minister. And in its final outing, World War One At Home will return to BBC English Regions with around 200 new broadcasts.

Tony Hall, BBC Director-General, says: “The centenary of World War One matters to our country – but it also matters, at a really personal level, to families and communities everywhere. That’s why we’re bringing to life the voices of 1916 – through documentaries, drama and live events. And why every part of the BBC has joined together – with partners – to remember those who’ve sacrificed so much.”

Martin Davidson, Head of Commissioning Specialist Factual TV, says: “Continuing the BBC’s ambitious four-year WWI season across TV, radio and online, this raft of programmes will give a new insight into the events surrounding some of the most poignant battles of the Great War. New expert-led documentaries take you to the heart of these pivotal 2016 battles, whilst audiences can also delve into individual accounts and explore the inspiration for music and song that grew out of personal experiences and lasting impact of the battles of Verdun, Jutland and The Somme.”