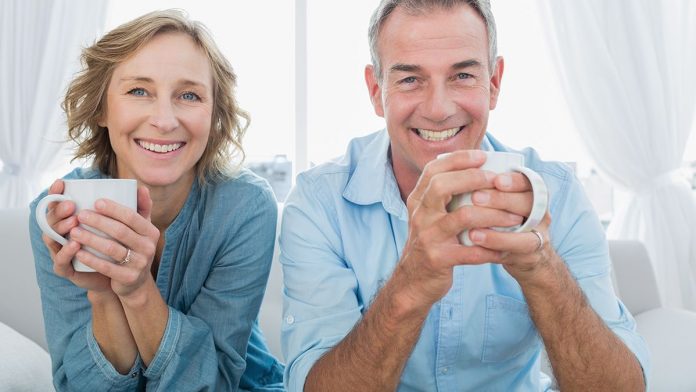 In a major speech today , Resolution Foundation Executive Chair Lord David Willetts will warn that Britain faces tough choices about how to pay for rising health and welfare costs in Britain, and who is going to pay for it.

People of all generations should pay for these rising costs, and that higher capital taxes are needed if we’re to avoid putting the entire tax burden on young people who are already struggling to match the living standards gain of older generations.

He will warn that failing to face this challenge together risks widening intergenerational divides at a time when the country needs to be brought back together and the social contract between generations repaired.

In a speech that will signal where the Foundation’s Intergenerational Commission is heading when it concludes in a few months’ time, Lord Willetts – who chairs the Commission – will say:

“For 30 years Britain has enjoyed a time when the baby boomers were at their peak earning power. We benefitted from lower pressures on public spending. Politicians talked as if tax cuts were the normal state of British politics.

“But we are now at a tipping point. The baby boomers are moving into retirement and there are fewer younger working age people coming up behind them.

“As we at last emerge from deficits the recession gave us in this decade we need to look forward to the pressures an ageing population is set to give us in the next.

“Politics is going to be very different as the baby boomers retire. The age of tax cuts is over.”

This extra spending – which is almost entirely driven by rising health costs – would translate today to an income tax rise of 15p in the basic rate to cover the funding gap in 2040. He will say:

“The time has come when we Boomers are going to have reach into our own pockets. The alternative could be an extra 15p on the basic rate of tax, paid largely by our kids.

“Is that kind of tax really the legacy we – a generation who own half the nation’s wealth – want to bequeath our children and grandchildren?”

Lord Willetts will make the case for higher capital taxes on Britain’s record levels of wealth, including a long overdue reform of council tax and inheritance tax.

On council tax he will cite the inequity of the proportional tax rate for a family living in a £100,000 house being five times that of someone living in a £1 million pound property, saying:

“Yes, some should pay more. But there are ways to help asset-rich, low-income older families, for example through deferred payments. And those with the lowest incomes would pay less, as will younger people who don’t own their own homes.

He will call on all politicians to face up to these difficult and unpalatable questions on tax because the alternatives are far worse. He will say:

“For many years, higher wealth taxation has been off the political agenda.

“But unless we act, at some point we will face a choice between changing our approach to taxation, or cutting access to the NHS and letting social care get into an even deeper crisis. We can’t delay that debate any longer.”

He will say that the argument for greater capital taxation as a means to share the cost of rising welfare spending across all generations can be won, and conclude by saying:

Hero Joe comes to the rescue of young women being attacked