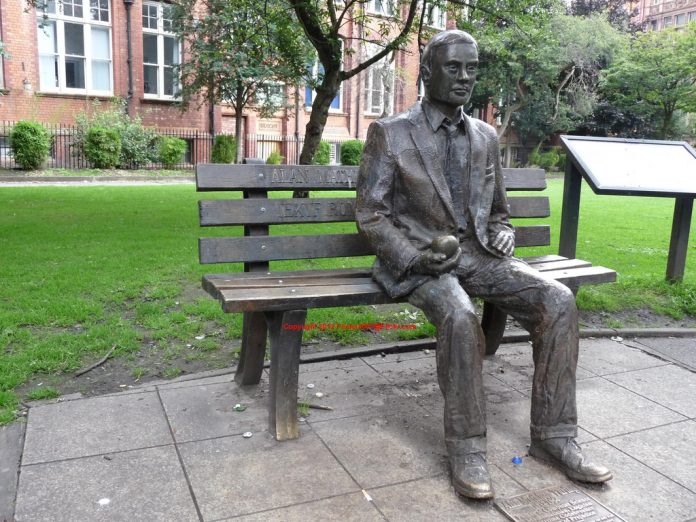 A call for people  to reveal the region’s more obscure memorials has been made by Historic England.

The organisation wants photographs and information about lesser-known memorials, and those that are well-loved by small groups or communities but unknown nationally. They are also looking for rituals and activities attached to memorials.

The public’s stories and pictures will be recorded to form part of an exhibition in the Autumn. The best examples of community memorials may be listed as part of  efforts to protect and champion what’s special in the historic environment.

The hunt is part of Immortalised, a season launched today by Historic England to help people explore the country’s memorial landscape – who is reflected, who is missing, and why. It will include events, an exhibition, a debate and a design competition.

A series of well-documented challenges to the memorials of figures including Cecil Rhodes and Edward Colston, and the absence of representations of women and people of colour from statues in our cities and squares has brought the subject to the fore in recent months.

The historian and commentator David Olusoga has dubbed recent rows ‘the history wars’. Olusoga has been named as one of the participants in a live debate that is being organised by Intelligence Squared as part of Immortalised, in partnership with Historic England.

The event, ‘Contested statues: how should we memorialise the past?’ will take place on 14 May 2018. Tickets can be purchased at www.intelligencesquared.com

New memorials are currently appearing in England’s cities, including a number to mark the centenary of women’s suffrage and a new permanent memorial in Manchester to the Peterloo Massacre.

From flowers left at the Alan Turing statue in Manchester on his birthday, to the annual service on the pavement beneath Oliver Cromwell in Westminster, a number of statues and memorials have regular rituals attached to them that keep their stories alive.

Researchers for the exhibition are particularly interested in finding out information about the way ordinary people and communities create unofficial memorials that become part of our collective memory and part of a place’s identity.

Examples they have been offered so far in their research include a memorial to heroin users made of spoons, placed high on a wall in a public place near Mount Pleasant in London. Each spoon is said to represent a lost soul and researchers are looking for information about it and any pictures the public may have.

Immortalised will address a well-documented dearth of women, working people and people of colour in England’s collection of statues. But it will also explore the fact that we have monuments and statues that memorialise people from all walks of life and tell fascinating stories, often tucked away from the well-visited spots in our cities.

The nation has a monument to the unknown construction worker and one to all ‘newspapermen’; it’s home to a statue of the Tolpuddle Martyrs – a group of 19th century Dorset agricultural labourers who were arrested for and convicted of swearing a secret oath as members of a friendly society; a statue of Ruth Pierce, the Devizes woman who died while buying corn and was believed to have been struck down by God, and Dolly Peel, the well-known South Shields fishwife, as well as Grace Darling (who helped to rescue survivors from the shipwrecked Forfarshire in 1838) and Amy Johnson (the first woman to fly solo from the UK to Australia).

It is home to memorials to peacetime disasters, from collieries and flooding to the Hillsborough disaster.

They all tell us something about the lives of our ancestors. This is a terrifically important subject and that’s why we have launched the Immortalised season.

“One of Historic England’s most important jobs is to work with the public to identify and record information about what’s embedded in our streets, squares and parks, and to share it with others to enable current and future generations to understand and value their local historic environment.

Exploring the stories and histories of less well-known people and groups is an important part of this, and that’s what today’s call out to the public is all about.”