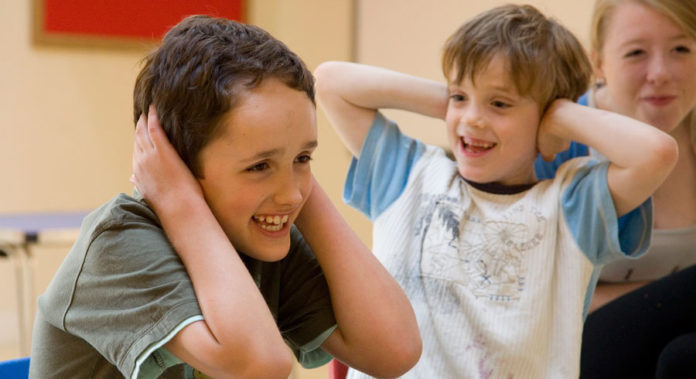 If current trends in diagnostic practices continue, the definition of autism may get too vague to be meaningful according to researchers.

One in 100 Britons is now considered to be autistic, around a twenty-fold increase from the 1960s.

Dr. Laurent Mottron, a professor at Université de Montréal’s Department of Psychiatry found that in each of the seven assessed areas that are used to define someone being autistic,  the measurable difference between people with autism and people without it has decreased over the past 50 years.

This means that, across all disciplines, the people with versus without autism who are being included in studies are increasingly similar,” said Mottron. “If this trend holds, the objective difference between people with autism and the general population will disappear in less than 10 years. The definition of autism may get too vague to be meaningful—trivializing the condition—because we are increasingly applying the diagnosis to people whose differences from the general population are less pronounced.”

The diagnostic criteria for autism haven’t changed over the years that the differences have diminished.

Instead, Dr. Mottron believes that what has changed are diagnostic practices.

“Three of the criteria for an autism diagnosis are related to sociability,” he said. Fifty years ago, one sign of autism was a lack of apparent interest in others. Nowadays, it’s simply having fewer friends than others. Interest in others can be measured in various ways, such as making eye contact. But shyness, not autism, can also prevent some people from looking at others.”

To complicate matters further, the term “autism” has fallen out of favour, replaced by   “autism spectrum disorder”, a sign that there’s a new belief that various different forms of the condition exist. This has prompted some people to question whether autism exists at all.

“And yet, autism is a distinct condition,” says Dr. Mottron. “Our study shows that changes in diagnostic practices, which have led to a false increase in prevalence, are what’s fuelling the theories that autism doesn’t really exist.”

Even though Dr. Mottron recognizes that there is a continuum between people with autism and those without it, he believes that such a continuum could result from the juxtaposition of natural categories. He also states, “Autism is a natural category at one end of the socialization continuum. And we need to focus on this extreme if we want to make progress”.

HPV vaccine could prevent over 100,000 cancers