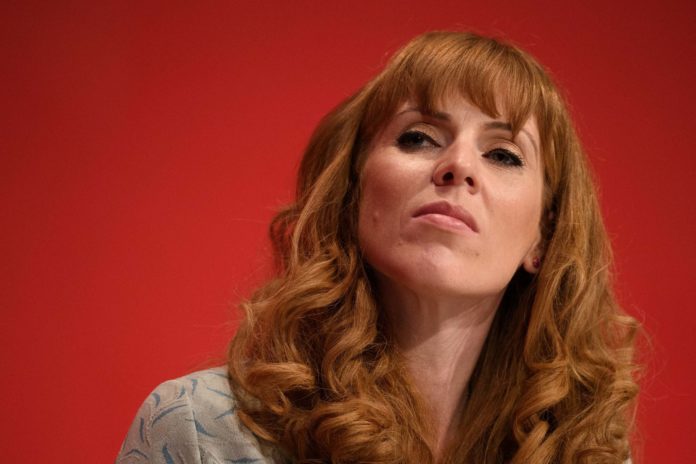 Defence Chiefs are to investigate a message sent to Angela Rayner, MP for Ashton under Lyne, Failsworth and Droylsden and Shsdow Education Secretary

The tweet followed Wednesday’s angry exchanges in the House of Commons which said that the MP would perish in any civil war over Brexit.

“We are aware of a post made on Twitter in reply to an MP. This incident has been referred to the civilian authorities to investigate. The Army is a politically neutral organisation and holds its people to the highest standards.” Field Army Commander Lt General Ivan Jones.

“I would like to apologise personally to @AngelaRayner MP and anyone affected by appalling tweets from @GoshawkDaniel, a British soldier. He does not represent the remarkable men and women in @BritishArmy who serve this nation. Rest assured this is being dealt with.“ said while Army Minister Ben Wallace MP added