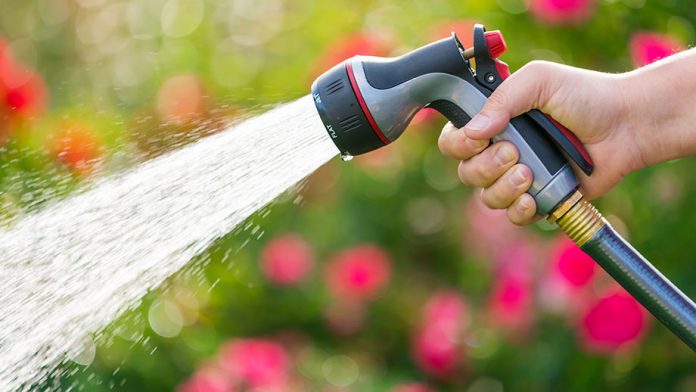 The polling Company You Gov has used its profiles to look at the key characteristics that set apart from those who would be willing to play their part in conserving water and those who wouldn’t.

One of the key divisions between the two groups are age and gender. Those willing to cut their water usage tend to be older (i.e. aged 55+), and in particular be older women. By contrast, those who would keep their water usage constant are more likely to be men under the age of 55.

Unsurprisingly, water conservers are more likely to be greener than water wasters.

Similarly, those who would refuse to reduce their water usage are more likely to say that wind power, international development, climate change and green energy priority are not important issues.

They are also are more likely to oppose government plans for a deposit scheme for plastic bottles, cans and glass – 22%, compared to 10% of the water conserving group.

One in three water wasters (35%) haven’t made a charitable interaction in the past three months (compared to 21% of water conservers). In the same vein, those who would conserve water are more likely to have donated something to a charity shop (45% vs 29%) and to make regular financial donations to charities (25% vs 14%).

Those willing to conserve water if necessary are also more likely to be motivated to make in-store purchases on the basis that “it’s good to support businesses in my area” (37% vs 23%).

Those who would refuse to change their water habits are more likely to believe the UK does not have any responsibility to poorer countries financially (33% vs 19%), agree with the statement “there’s nothing wrong with downloading music without paying for it” (43% vs 25%), and are more likely to say they wouldn’t take a pay cut for the sake of fairness to their colleagues (59% vs 43%).

Elderly woman dies in Ashton after being hit by a car