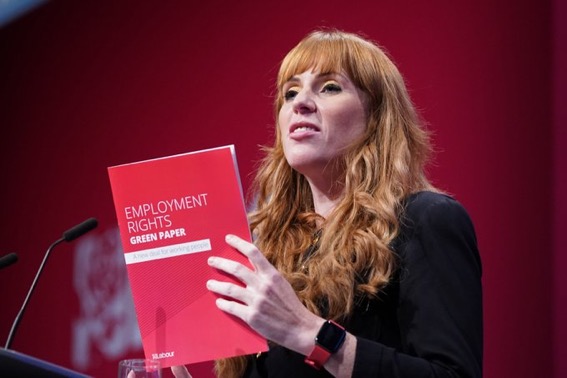 According to the Daily Mirror The Ashton under Lyne MP described the Tories as “a bunch of scum, homophobic, racist, misogynistic”, at a fringe event for North West members.

Her comments have come under fire with
Foreign Office minister Amanda Milling said: “Angela Rayner must apologise for these comments.”
She said Ms Rayner had been former leader Jeremy Corbyn’s “henchman