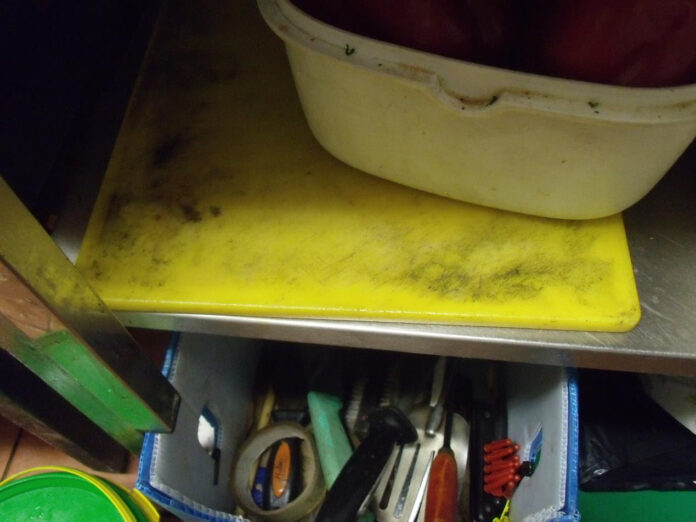 The bosses of a restaurant and takeaway in Swinton who ignored hygiene warnings have been fined.

A hygiene improvement notice was served in relation to the lack of documentation, which the owners failed to comply with and so this charge was also brought against the food business operators.

Officers found the food preparation areas dirty and a lack of facilities for suitable food storage and the disposal of food waste. Layers of grease had built up on surfaces and it was clear that a deep clean had not taken place for some time.

When environmental health officers attended again on 25 February 2020 to check that cleaning had improved, they found the situation had improved but more areas still needed attention. They also discovered from Mr Miah that he ran the business with his wife, Mrs Nazmen Begum. She was also served with a hygiene improvement notice.

Due to the pandemic officers could not visit again until 27 April. On this visit they found no hot water in the premises, and there was no records of when this happened in the Safer Food, Better Business diary, which is the required food safety management document that the business should have. This was a risk to food safety and Mr. Miah agreed to temporarily voluntary close the restaurant with immediate effect to give him time to improve standards.

New organisation will launch to support carers in Bury

Two Bury-based entrepreneurs who have used the lockdown period to create a virtual business...