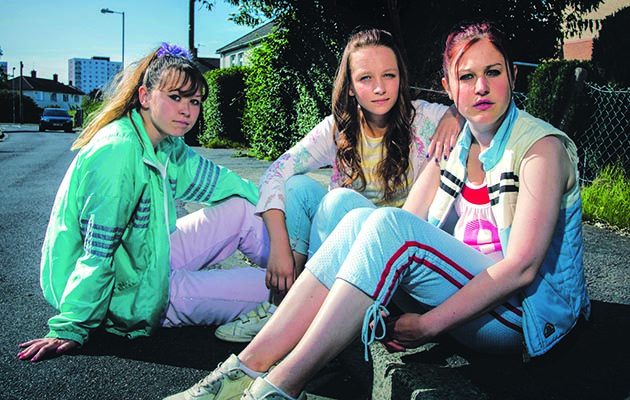 The review been commissioned by the Mayor of Greater Manchester Andy Burnham in his role as Police and Crime Commissioner, in response to public concern about issues raised in recent broadcasts.

It will be led by nationally recognised independent experts and will report back to the Mayor in spring 2018. The findings of the report will be published.

The review will provide a detailed timeline of events, actions and decisions taken in previous reviews and reports.

This will include a review of the decision to close down Operation Augusta, a police investigation in to CSE in 2005.

The review promises to analyse statements made in recent broadcasts about CSE in Greater Manchester.

It will also examine the recommendations in all published inquiries and reviews completed following the 2012 convictions to highlight any gaps and risks which may remain, including an assessment of whether these suggest that CSE is not being adequately addressed in Greater Manchester.

The effectiveness of policies and processes now in place, under the Project Phoenix partnership arrangements in Greater Manchester set up in 2013, will also be examined and will provide recommendations which help guide the future direction of the GM response to CSE including any changes that would prevent victimisation and enhance services provided to victims.

The Mayor said: “Sexual exploitation and abuse of children is abhorrent. I want a culture of zero tolerance towards any form of exploitation and abuse, where we constantly challenge ourselves to improve how we identify those at risk, give them a voice, investigate all reports and prosecute those responsible.

“I know that there have already been reviews and investigations in the past and significant work has been done by partners here in the last few years to make our response to CSE more coordinated, consistent and safe. But there has been renewed public concern following the content of recent broadcasts. I want to be absolutely certain that everything possible has been done to protect children, and create the right culture to prevent any repeat. I then want to be able to give that reassurance to the people of Greater Manchester.”