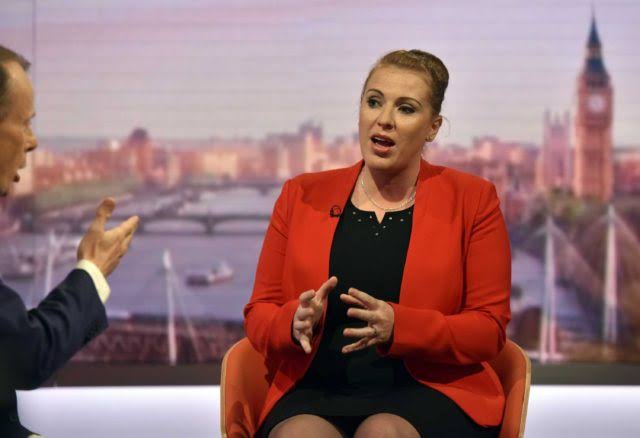 Hats off to local MP and shadow education secretary Angela Rayner who came under attack yesterday for her “Northern” accent.

Rayner, who appeared yesterday on the BBC’s Andrew Marr show, primarily to talk about the cost of Jeremy’s Corbyn’s pledge to write off student loans (circa £100b) was subjected to a great deal of social media comment about the way she talked.

“Anonymous hard right accounts attacking my accent again saying l am thick etc, I will reiterate I am proud of my accent and will not change!” while fellow Labour MP Yvette Cooper added;