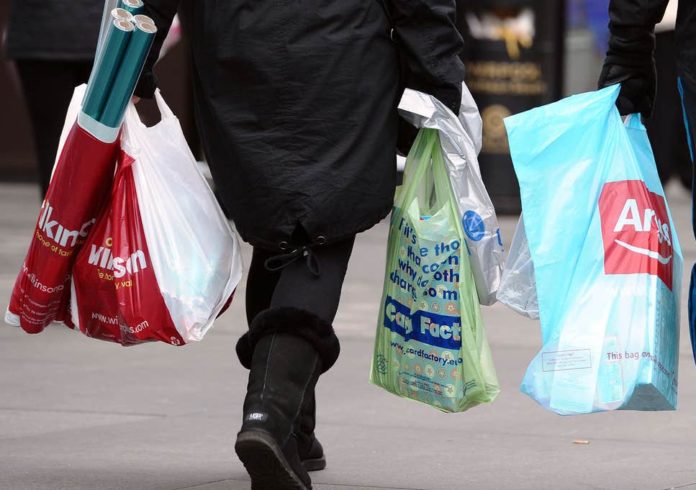 The use of consumer credit has grown fastest since the financial crisis among low-income households, young people and families with children according to research out today by the Resolution Foundation.

More worryingly,says the Think Tank,the rise has been concerned in high-interest products such as credit cards with average quoted interest rates of 20%.

The report notes that common fears of another debt-fuelled financial crisis are overblown. Overall consumer debt levels remain significantly below pre-crisis levels (15 per cent of total income last year, compared to 19 per cent in 2008), while historically low interest rates have driven down the cost of debt. For example, the average rate for a two-year variable rate 75 per cent LTV mortgage fell from 6.1 per cent in April 2008, to 1.4 per cent in April 2017.

However, this does not mean that policy makers should relax about household debt, says the Foundation. Instead, they should focus on the rising use of consumer debt among potentially vulnerable groups, and the types of credit they are using.

The report finds that the proportion of low-income households using some form of consumer debt rose by 9 percentage (from 53 per cent to 62 per cent) between 2006-08 and 2016-19 – a far steeper than the 1 ppt rise (to 64 per cent) among high-income households.

This rising use of consumer debt has been concentrated in products with high interest rates that have not got cheaper over the past decade (unlike mortgage debt, which low-income households are less likely to have taken on).

The Foundation says that a decade of falling interest rates has not seen falls in low-income households’ exposure to debt, not least given the wider squeeze on incomes during this period. Typical debt repayments as a share of income have remained at around 8 per cent since the financial crisis – three times higher than it is for the richest fifth of households.

This, combined with a 15 percentage point rise in the share of low-to-middle households who have no savings, leaves them far too exposed to future financial shocks.

The Foundation says that greater access to consumer credit can be an important benefit for low-income households, though the kinds of debt households are taking on needs closer scrutiny. This is especially true when debt repayments are combined with rent or council tax arrears, and a lack of savings for families to fall back on – which together can test a household’s financial resilience.

“Britain is a long way from the levels of debt that drove the financial crisis, despite repeated claims to the contrary. Falling mortgage costs have also reduced the costs of debt for many, mainly higher income families. However, the use of often high-cost consumer credit has risen over the past decade, particularly among low-income households.

“Access to new credit can be hugely beneficial for low-income families, but with many also reporting that they have no savings to fall back on, these high debt repayment pressures are a sign of stretched living standards.

“The risk is that this leaves them far too exposed to future financial shocks, reinforcing the need for policy makers to focus on the living standards of those on low and middle incomes.”

Rain continues to cause chaos across the region

The Vikings are coming and Manchester Scientists play their part