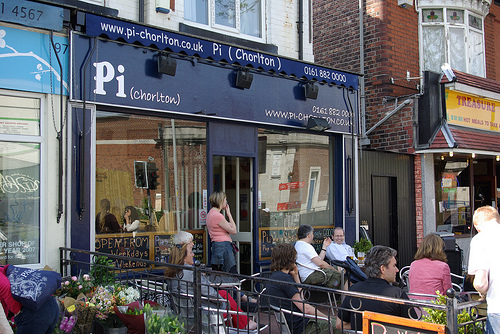 Twelve North West locations have been named among the Best Places to Live in Britain by The Sunday Times. In addition, the guide has named Knutsford in Cheshire as the best place to live in the North West of England.

The supplements assess a wide range of factors, from jobs, exam results and broadband speed to culture, community spirit and local shops in order to compile the definitive top locations to make your home.

The methodology relies on hard data and robust statistics on crime and education, but also on expert knowledge from The Sunday Times judging panel. The judges combine the numbers with their own experience of the villages, towns and cities, such as local pubs, ease of transport and the range of attractive property to ensure the chosen locations truly are places where readers and their families can thrive.

Other locations in the NW include Clitheroe, Lymm and West Kirby as well as Liverpool’s Baltic Triangle

Commenting on The Sunday Times Best Places to Live, Home Editor Helen Davies said: “This is the fifth year we have compiled the list, and this year’s is even bigger and better – the guide is more personal, more detailed and more comprehensive than ever before. The list weighs up everything from considering the likely impact of the local plan, to whether the post office is still open, the range of housing, and the quality of the coffee. Numbers on a spreadsheet can only tell us so much, so we carefully balance statistics with our writers’ decades of knowledge and expertise to create the definitive list of the best places to live in the UK.”