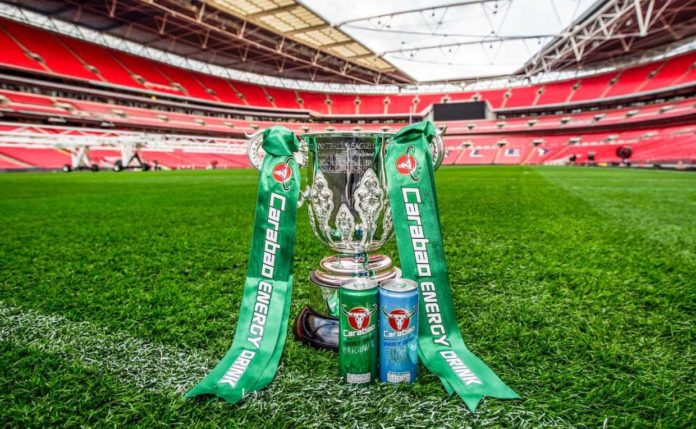 Football League newcomers Salford City have drawn Leeds United in the first round of the Carabao Cup competition.

Marcelo Bielsa’s side narrowly missed out promotion to the Premier League in 2018-19.

The tie is scheduled to take place in the week commencing 12th August.

Other ties involving our local clubs see Rochdale have been drawn at home to fellow League One side Bolton Wanderers, while Bury travel to Championship side Sheffield Wednesday.

Oldham Athletic have been drawn away at Sky Bet Championship side Blackburn Rovers.

Dale fall in the last minute to Rathbone goal