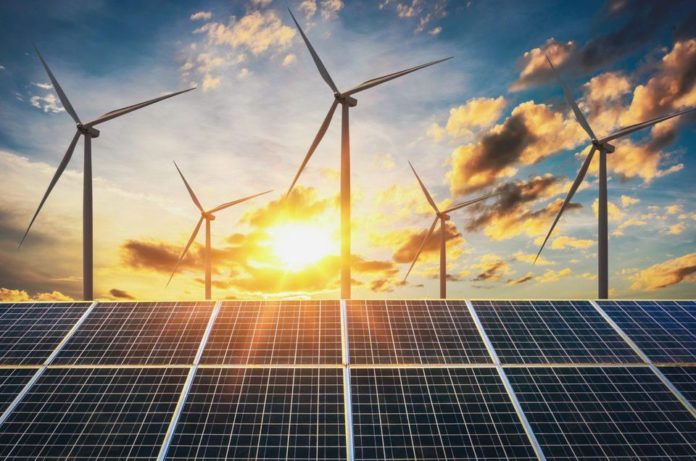 This year, for the first time since the Industrial Revolution, more of Britain’s electricity production will come from zero carbon energy sources, than fossil fuels.

This marks a historic achievement in Britain’s journey towards the UK Government’s target of net zero emissions by 2050, demonstrating leadership in addressing a global challenge.

In May, Britain clocked up its first coal free fortnight and generated record levels of solar power for two consecutive days, powering more than a quarter of the country’s daily electricity consumption.

John Pettigrew, CEO of National Grid, said: “The incredible progress that Britain has made in the past ten years means we can now say 2019 will be the year net zero power beats fossil fuel fired generation for the first time. Having reached this landmark tipping point, the question is what are we doing today to get to net zero as quickly as possible?

We take our responsibility to run the UK’s electricity and gas energy systems, in accordance with our licence obligations, extremely seriously. We seek to maintain the integrity of these systems while keeping energy costs down for UK homes and businesses. But as we look to the future we are proud to champion world-leading feats of British engineering as we move to a net zero power grid.

The interconnectors that connect our electricity grid into Norway’s hydro power are part of this story, as is having the know-how to bring renewable generation onstream to complement conventional sources of generating power. This will help accelerate our progress towards delivering cleaner, greener energy for Britain’s homes, our travel and our work as quickly as possible.”

National Grid’s fifth under water electricity cable, the North Sea Link, will plug British homes into Norway’s biggest hydro-dam – known as Europe’s green battery – and one hundred per cent of the electricity travelling through it will be from zero carbon sources.

The world’s longest interconnector at 720km is being painstakingly laid between Blyth in Northumberland and the Blasjo reservoir in Kvilldal, where the biggest hydro power plant in Northern Europe sits amongst Norway’s fjords. When the team of hundreds of engineers from National Grid and Statnett, the operator of Norway’s power grid complete construction in 2021, the interconnector will enable both countries to share zero carbon electricity more efficiently, accelerating Britain and Norway’s progress towards a net zero emissions target.

First shoots of Nature Takeover appear in Moss Side as part of city-wide programme...