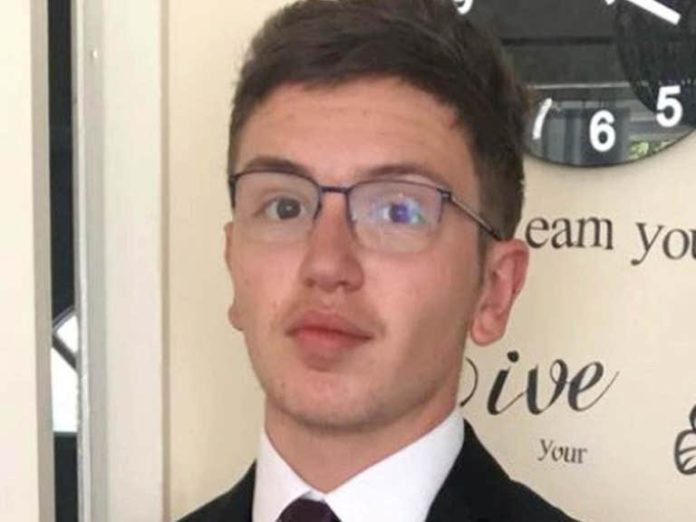 Greater Manchester Police have said they are disappointed in yesterday’s verdicts in the trial of two under eighteens in the stabbing to death of schoolboy Yousef Makki.

Another 17-year-old boy was also found not guilty of perverting the course of justice and conspiracy to commit robbery.

Detective Chief Inspector Colin Larkin, of GMP’s Major Incident Team, said: “Although we are disappointed in today’s verdict, we must respect the decision of the jury.

“In losing their son, Yousef’s mum and dad have been faced with every parent’s worst nightmare, and we have specialist officers continuing to support Yousef’s family as they come to terms with the verdict.

“I know people in the community may be shocked and upset, but I would urge people to be respectful of Yousef’s family and their feelings as they come to terms with today’s conclusion.

“Our main focus will be providing support to the family and we will be engaging with the Crown Prosecution Service over the coming day to consider the next steps to take with our investigation.”