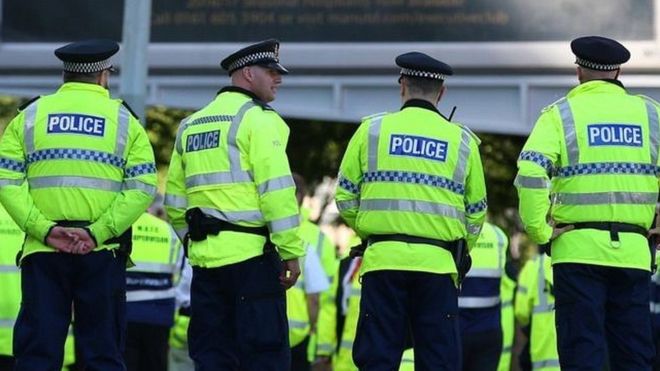 Detectives investigating the shooting in Salford on Thursday afternoon believe that it was a targeted attack.

Shots were exchanged between two men on a stolen motorcycle and at least two men in a blue Renault Megane on Liverpool Street shortly after 2pm on Thursday.

The rider and pillion passenger on the motorcycle, a black Yamaha MT 1030, fled the scene as did the occupants of the car.

Although a number of shots were fired, there are not believed to have been any serious injuries. No firearms were recovered and no arrests have been made at this stage.

Officers are now studying CCTV footage and appealing for information.

Detective Inspector Lee Moriarty, from GMP’s Salford District, said: “We believe this was a targeted attack and wish to reassure the community that we have no reason to believe there is a wider risk to the public.

“We understand the concern that incidents like this cause and we have a team of detectives working to piece together the circumstances surrounding this shooting.

“We are appealing for the public’s help with our enquiries. If you saw the stolen black motorcycle or the blue Renault Megane, have dash-cam footage or witnessed anything suspicious which may be linked to the shooting, then please get in touch with us as a matter of urgency.”

Three teens arrested on suspicion of murder after body of 18 year old found...