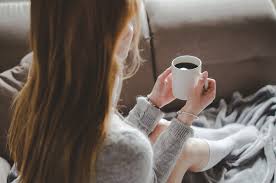 Nearly eight million people are living alone in the UK according to figures out today from the Office of National Statistics (ONS).

With 12.9 million families, the married or civil partner couple family remains the most common in 2017, with the cohabiting couple family growing the fastest while across the country there were 27.2 million households in 2017, resulting in an average household size of 2.4.