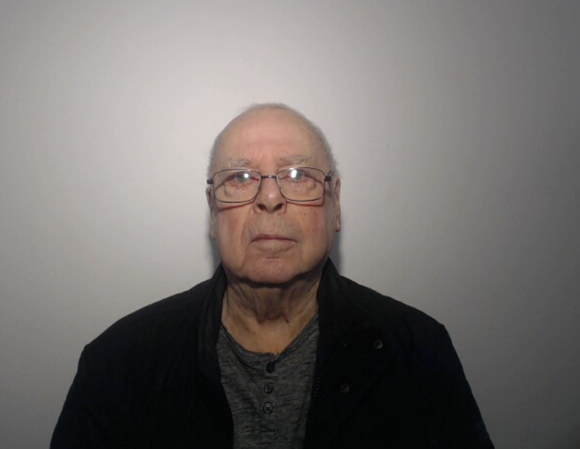 For two years, John Roberts, abused two young girls who were both under 12 years old at the time.

While the girls were asleep, Roberts would perform sexual acts on them and one of the girls remembers Roberts inappropriately touching her with his penis on numerous occasions.

On one occasion, Roberts told one of the girls to dress up in adult nightwear before telling her to sit on the bed and kiss him.

John Roberts 83, of Broomehouse Avenue, was sentenced to one year and six months in jail after pleading guilty to six counts of indecent assault.

“Child sexual abuse has lasting effects on victims, causing trauma which can affect them into adulthood. Tackling this type of crime is top priority for Greater Manchester Police.

“If you have yourself been a victim of sexual abuse or know anyone else who has, please do get in contact with police so we can ensure any offenders of this despicable type of crime are brought to justice.”

Seven years behind bars for man who held woman at knifepoint before stealing her...