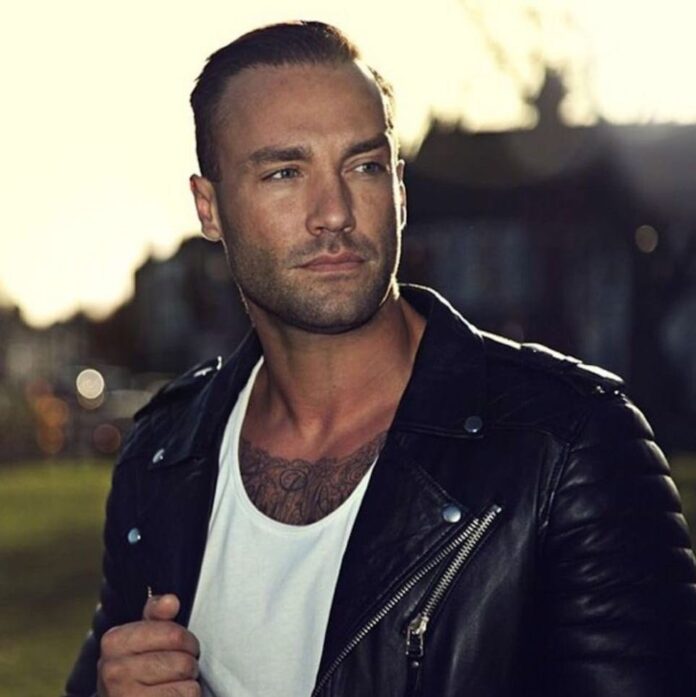 Well-known personalities will be taking part in a football game at Stockport County FC’s Edgeley Park stadium this weekend to help improve the lives of individuals impacted by cancer.

Those set to put their football boots on also include the Britain’s Got Talent semi-finalist and football freestyler Jeremy Lynch and The Real Housewives of Cheshire cast member Joe Sealey.

A number of former Stockport County players will also be playing the field, including Liam Dickinson, Michael Raynes, Paul Turnbull and Charlie Ennis.

Academy player Bader Al-Akkad will also be lacing up his boots for the first time since his cancer diagnosis last year.

The event has been organised by Sellebrity Soccer, which was launched in 2012 to help charities raise money by arranging all-star football matches across the UK.

The game will kick off at 3pm on Saturday, June 4, however doors will open from 2pm.

The County Community Trust is an independent registered charity established by Stockport County FC as the official affiliated charitable arm of the football club.

Its aim is to use the local community passion for sport and football, offering a range of programmes and activities to encourage learning and promote healthy lifestyles that will make a real difference to the lives of people within the Stockport area.

The appearance of all celebrities are subject to work commitments. 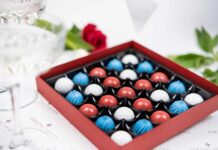