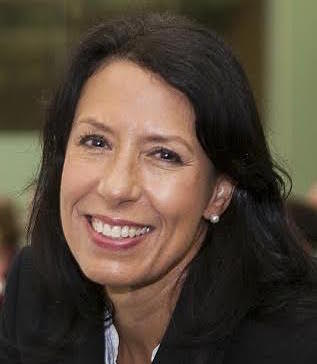 Oldham East and Saddleworth MP Debbie Abrahams has been forced to step aside from her role in Labour’s Shadow Cabinet  following an internal Row with her party.

Abrahams who is shadow Works and Pensions Secretary is said to be making an official complaint against her party, accusing the Labour leader Jeremy Corbyn’s office of “aggressive” and “intimidating” behaviour.

The row appears to have begun on Friday when she was asked to step aside from her role over “work based complaints”.

Anrahams refused the request asking for more details about the nature of the complaints but tonight the party released a statement saying that she has stood aside from her role while the Labour Party investigates an employment issue.”

The issue has been unofficially said to be bullying but Abrahams in a statement said:

“I refute the allegations that have been made against me in the strongest possible terms.

“I will fight this spurious claim and do not rule out taking legal action.”

She added: “I have had no details about the complaint, who it is from, the process or timescales. I have not agreed to stand aside.”

She accused the party of bullying her saying that her treatment by certain individuals in the Leader’s Office over the last 10 months has been aggressive, intimidating and wholly unprofessional.

Will the true price of convenience stop Britons from damaging the Blue Planet?