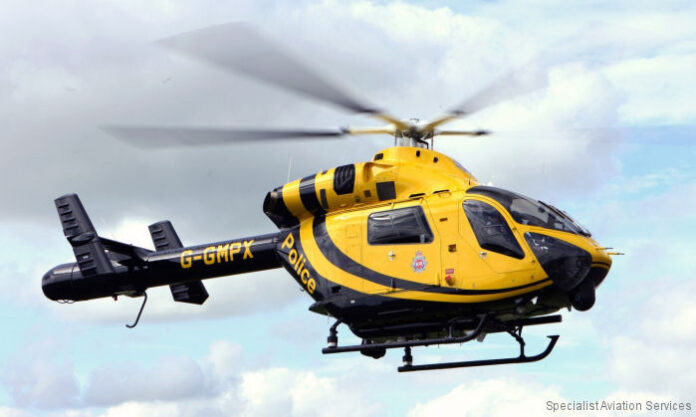 A man who fled from police who were chasing a suspected stolen car was discovered hiding up a tree.

Police weee made aware of an Audi S3 on Quay Street Manchester which was believed to be stolen and on false plates.

Police chased the car before the offender abandoned the Audi on Butterwick Close, Levenshulme and made off on foot.

With support from the police helicopter, it wasn’t long until the offender – a 20 year-old man – was located attempting to hide from officers by climbing halfway up a tree.

After being safely brought down, he was arrested on suspicion of burglary and handling stolen goods. He has been bailed pending further enquiries.

Officers were also able to recover the car keys which the man had thrown on the ground shortly after fleeing from the Audi.

“This is a really positive result which was only made possible by some excellent team work and communication between the TVIU, call handlers, the police helicopter and our district CCTV operators.

“By working together, officers were not only successful in making an arrest, but have also been able to secure all available evidence in relation to this investigation.”

Seven arrests in raids in Rochdale over supply of drugs and the exploitation of...