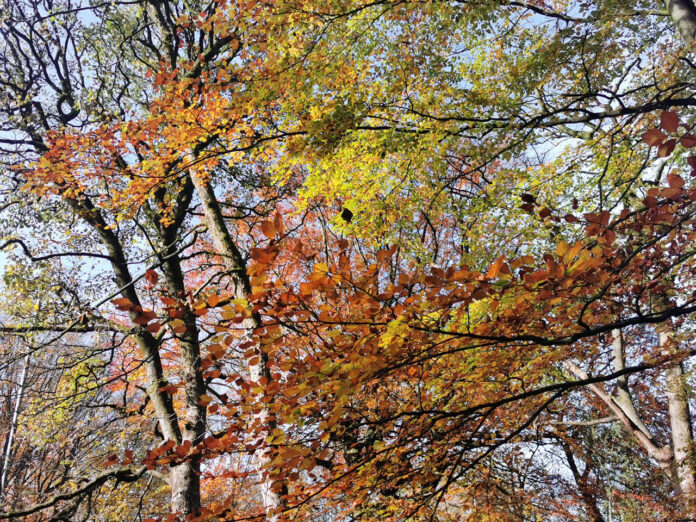 Well-known trees such as magnolias and dipterocarps among most threatened, with oaks, maple (Acer) and ebonies also at risk.

Agriculture, logging, and livestock farming are the top threats but climate change and extreme weather are emerging dangers.

The report from the Botanic Gardens Conservation International (BGCI) State of the World’s Trees report is compiling work led by the Global Tree Assessment (GTA), is the culmination of five years of research to identify major gaps in tree conservation efforts.

It is one of the first assessments of the world’s threatened trees.

That means there are twice the number of threatened tree species globally than threatened mammals, birds, amphibians and reptiles combined.

Over 440 tree species are right on the brink of extinction, the report reveals, meaning they have fewer than 50 individuals remaining in the wild. These species are found all over the world, from the Mulanje cedar in Malawi, with only a few remaining individuals on Mulanje Mountain, to the Menai whitebeam found only in North Wales, which has only 30 trees remaining.

The report finds hope for the future, however, as conservation efforts led by the botanical community worldwide are growing.

Identifying which trees are at risk and ensuring these are protected is the most effective way to prevent extinction and restore endangered species. The report reveals that at least 64% of all tree species can be found in at least one protected area, and about 30% can be found in botanic gardens, seed banks, or other ex situ collections, but further action is needed.

In Europe, 58% of native European trees are threatened with extinction in the wild. Whitebeams and Rowan (Sorbus genus) are the most threatened species of trees in Europe.

Brazil, which has some of the most biodiverse forests in the world, has the highest number of tree species (8,847) and also the most threatened tree species (1,788).

However, the report finds that it is island tree species that are more proportionally at risk. This is particularly concerning, because many islands have species of trees that can be found nowhere else.

“This report is a wake up call to everyone around the world that trees need help. Every tree species matters — to the millions of other species that depend on trees, and to people all over the world. For the first time, thanks to the information provided by the State of the World’s Tree Report we can pinpoint exactly which tree species need our help, so policymakers and conservation experts can deploy the resources and expertise needed to prevent future extinctions.”

Sara Oldfield, Co-chair, Global Tree Specialist Group: “Trees are vital for our future and for a healthy world we need tree species diversity. Each tree species has a unique ecological role to play. With 30 percent of the world’s tree species threatened with extinction we need to urgently scale up conservation action.”

Shoppers can now return all their soft plastic packaging to recycling points at every...