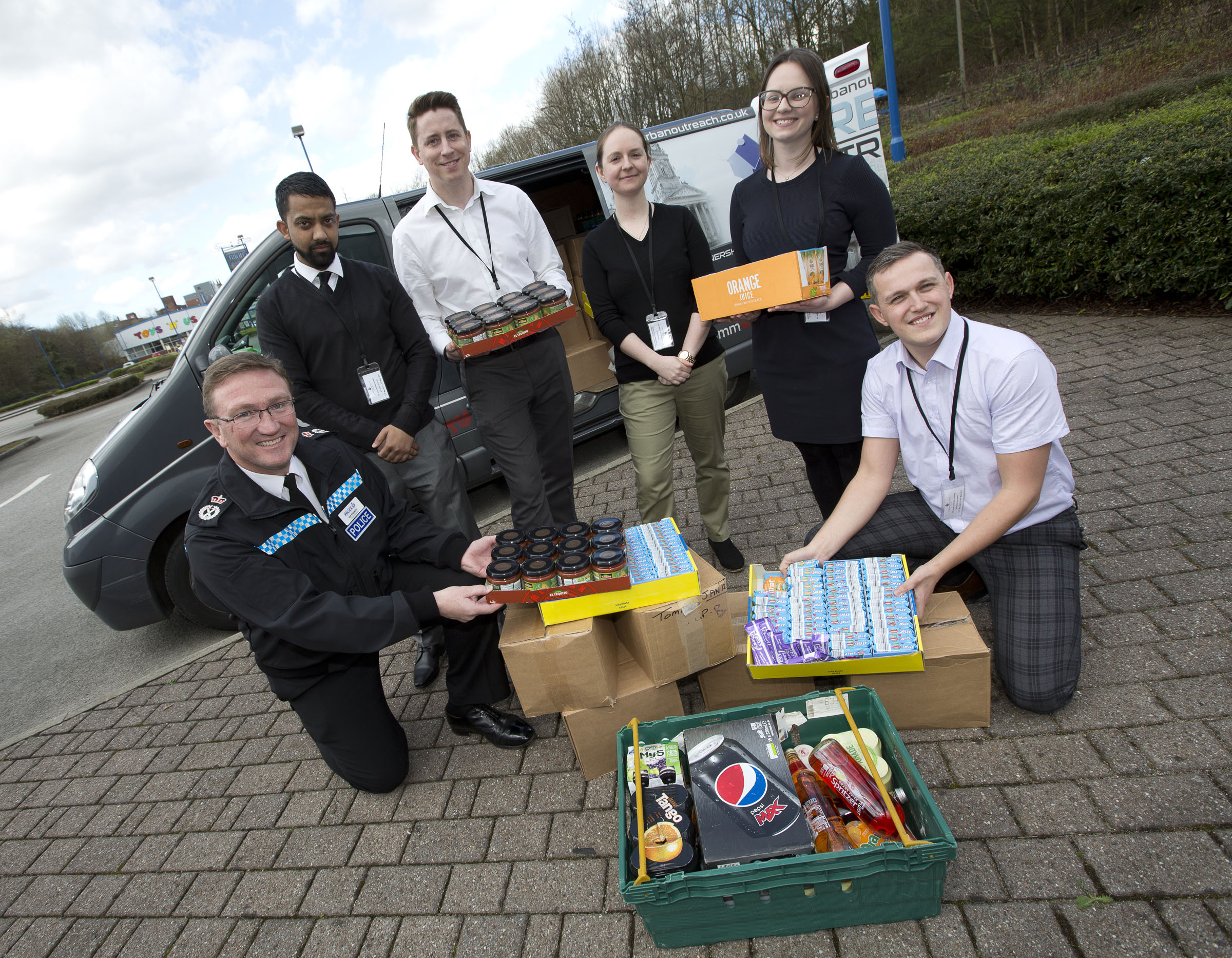 The student officers will be sworn in as part of a special ceremony to formally make them police officers.

The Attestation Ceremony will be held at Stockport Town Hall and is an opportunity for family and friends to witness the group make their oath to uphold their role with fairness, integrity, diligence and impartiality throughout their service.

The group of new recruits will be affirmed into their roles by the Chief Constable Ian Hopkins. He will be joined by magistrates Peter Rogerson and Stephen Paine as well as the Mayor and Mayoress of Stockport, Councillor Chris Gordon and Doctor Margaret Gordon.

The new officers come from a range of backgrounds and bring lots of new skills with them that will assist as they start their new role policing their communities. Many of them are fluent in a second language, which will help give access to our services for all communities in Greater Manchester.

The recruits who are made up from civilian applicants will have to complete a two year probation period, including classroom based learning and one year on active patrol. During their training they will have the same of level of authority as regular officers, including the power of arrest.

Greater Manchester Police Chief Constable Ian Hopkins, said: “This ceremony like those we have held previously is an important occasion for the police force and our community. We are committed to neighbourhood policing as highlighted in the recent HMIC inspection report. These officers will replace those colleagues who are retiring and will be an asset to the neighbourhood teams they join across the Force.
“This Attestation Ceremony like those in coming months is being held locally and this also highlights how GMP endeavours to remain a part of the area it serves. Our new recruits have been through the most rigorous of tests and will have to work hard to truly understand and support our society.

“This group along with those that have been previously attested will be an asset to GMP and I wish them all of the success for the future.”

Tony Lloyd Greater Manchester Mayor and Police and Crime Commissioner, said: “Congratulations to all our new recruits as they become police officers and take on the responsibility to serve our communities and keep people safe. It fills me with pride to have been able to welcome two waves of new recruits in my last year as Police and Crime Commissioner.

“By maintaining police officer numbers, we have been also been able to maintain the security and safety of the people of Greater Manchester. And, by building a force that reflects our communities, we are able to ensure that everybody feels represented and respected.”

New free school to be approved for Cheadle Hulme