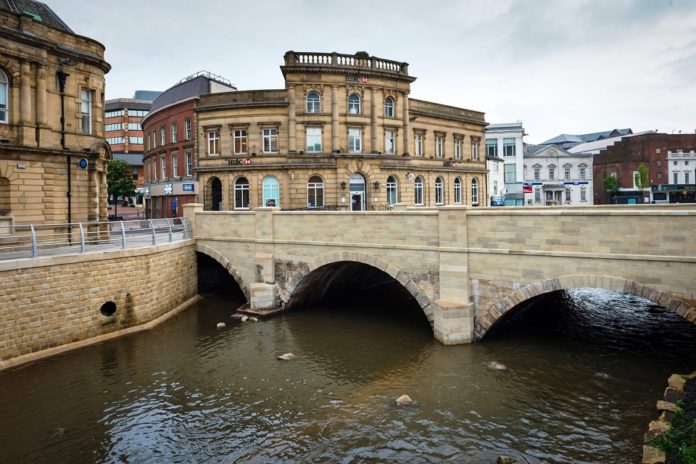 Tony Lloyd, Labour’s parliamentary candidate for Rochdale, has condemned Boris Johnson’s woeful response to the recent severe flooding in Yorkshire and warns that towns like Rochdale, which is no stranger to widespread flood damage and disruption, are being neglected in favour of the south.

Tony Lloyd said, “People in Rochdale know the devastating human cost of homes and businesses being ruined when floods hit Littleborough and Rochdale. I saw at first hand the damage done and know how worried people are that we’ll see the same again or how frightening it is to be told you can no longer get home insurance,  So our sympathy is bound to go out to those similarly affected in other parts of the North and Midlands  in recent days.

“But Prime Minister Johnson has been too slow to act and his comments that the floods are “not like something we need to escalate to the level of a national emergency” were a disgrace. It’s no wonder Mr Johnson was greeted by heckles from Yorkshire residents who shouted, “You took your time Boris, where have you been?” Another resident told the Prime Minister that “It’s been a real struggle, we’ve had nobody out here helping us.

“If the floods had happened in Surrey, it seems far more likely that a national emergency would have been declared.

“We’ve got to have urgency injected into making Rochdale safe against flooding. Even where money has been promised, the pace of work is too slow. But Rochdale Council has got to be given the tools and the money to get the work done quickly to keep people safe. And United Utilities, which has made a lot of profit since privatisation has got to play its part in renewing our out-of-date Victorian sewers” conclude Lloyd.

Woman in critical condition after being hit by car in Rochdale