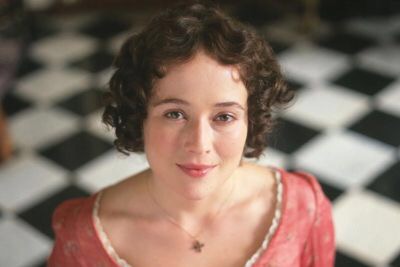 The survey of 1,000 UK adults was conducted by Twentieth Century Fox Home Entertainment to mark the DVD release of Thomas Hardy’s Victorian love story ‘Far from the Madding Crowd’, whose Bathsheba Everdene was named 13th most popular character

A spokesman said: “The study shows that classic stories are still very popular amongst the British public.

“Many characters in this list have had their popularity boosted by film adaptions of the books they originated from.

“But this just allows more people to enjoy the stories and make them more accessible to those who may not find the time to read.

“When a classic is made into a film, you’re able to enjoy it with the family all at the same time which will also make more easily accessible.

The survey revealed strong characters such as Éowyn from The Lord of the Rings Trilogy made it in to the top 15.

As did her co-star Galadriel who appears throughout the Trilogy and The Hobbit book.

Eponine from Les Miserables and Catherine Earnshaw from Wuthering Heights also ranked highly in the poll to 2,000 UK adults.

Emma from Jane Austen’s novel of the same name rounds off the top 15 list of classic literary heroines.

The most popular traits in a female lead character was found to be ‘wilful and independent’ closely followed by ‘bright and intellectual’.

But despites the nation’s love of books and their characters almost six in ten Brits would like to see more strong female characters in novels and films.

The spokesman added: “As long as readers can either resonate with a character or have the desire to be like them – they’ll be successful.”