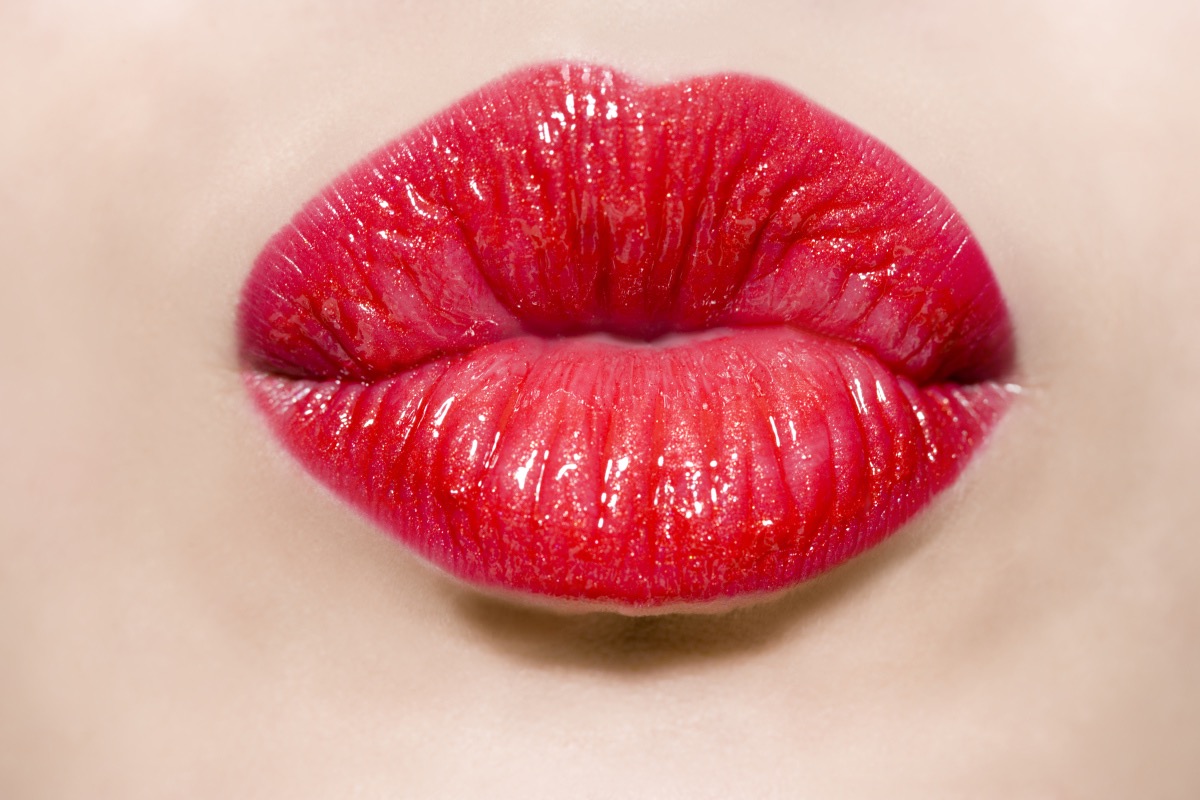 As many as 80 million bacteria are transferred during a 10 second kiss, according to research published this week.

The study, published in the open access journal Microbiome, also found that partners who kiss each other at least nine times a day share similar communities of oral bacteria.

The ecosystem of more than 100 trillion microorganisms that live in our bodies – the microbiome – is essential for the digestion of food, synthesizing nutrients, and preventing disease. It is shaped by genetics, diet, and age, but also the individuals with whom we interact. With the mouth playing host to more than 700 varieties of bacteria, the oral microbiota also appear to be influenced by those closest to us.

Researchers from Micropia and TNO in the Netherlands studied 21 couples, asking them to fill out questionnaires on their kissing behaviour including their average intimate kiss frequency. They then took swab samples to investigate the composition of their oral microbiota on the tongue and in their saliva.

The results showed that when couples intimately kiss at relatively high frequencies their salivary microbiota become similar. On average it was found that at least nine intimate kisses per day led to couples having significantly shared salivary microbiota.

The study also suggests an important role for other mechanisms that select oral microbiota, resulting from a shared lifestyle, dietary and personal care habits, and this is especially the case for microbiota on the tongue. The researchers found that while tongue microbiota were more similar among partners than unrelated individuals, their similarity did not change with more frequent kissing, in contrast to the findings on the saliva microbiota.

Commenting on the kissing questionnaire results, the researchers say that an interesting but separate finding was that 74% of the men reported higher intimate kiss frequencies than the women of the same couple. This resulted in a reported average of ten kisses per day from the males, twice that of the female reported average of five per day.

Take me back to Manchester gets transatlantic screening