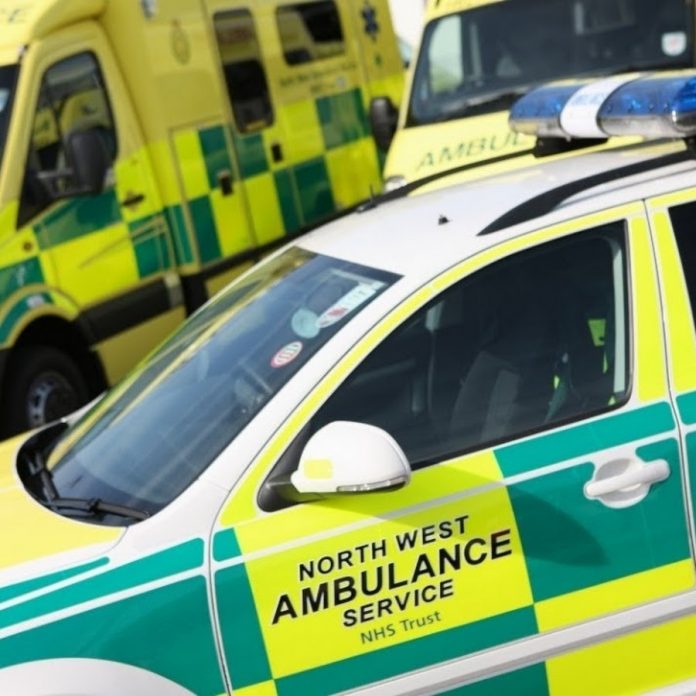 A 79 year old women is in hospital with multiple serious injuries and remains in a critical condition after being hit by a car on Ashton Road in Oldham.

The twenty year old driver of the silver Hyundai I10,who fled the scene has been arrested on suspicion of causing serious injury by dangerous driving.

Thw woman was left lying in the road car was later reported to police abandoned on Levington Drive.

The 20-year-old remains in custody being questioned by officers.

PC Pete Cunningham, from GMP’s SCIU, said: “We really need to hear from anyone that might know something to do with this collision.

“We are aware of footage circulating on social media of the shocking incident. While we really do appreciate that people may want to share it to help us and the victim, we’d ask that you please don’t at this time.

“This is a live investigation, it will be used as evidence and we don’t want anything to potentially compromise that.

“Instead, we’d ask that any footage – including dashcam – is flagged to the Serious Collision Investigation Unit so we can get vital information from it.

“I’d like to thank people who did stop and the scene to help this woman and who have already spoken to us. Our thoughts are with this lady and her family at this understandably upsetting time.”