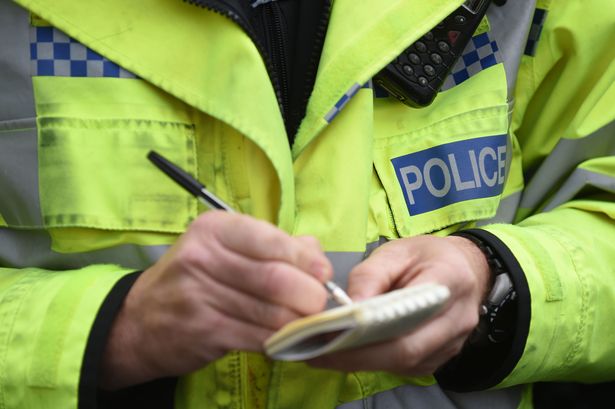 The 27-year-old man has been arrested in connection with a shooting in Pendleton last week.

The 29-year-old victim who was shot outside a property on Benedict Close, had injuries to his chest, knee and wrist. He remains in hospital in a stable condition.

The arrested man has since been interviewed by detectives and released under investigation while further enquiries are carried out.

Police are continuing to appeal for information about a man who was seen in the area at the time of the incident. He is described as large build, wearing all back and had a balaclava covering his face.

Supt Howard Millington of GMP’s Salford Borough, said: “Since this shooting we have been doing everything to identify the person or people responsible for this dangerous attack.

“The investigation has been progressing and we have had one man in custody as a result of our enquiries so far.

“However, we still have lots more to do and I want to make it clear that we will not stop here.

“We are still appealing for the public to come forward. Please contact us immediately if you know who did this or anyone you believe to be involved.

“You might be scared to talk to police because of the nature of this attack – if you don’t feel comfortable talking to us then you can pass on information on to the independent charity Crimestoppers on 0800 555 111.”

GMP launch new operation in bid to crack down on money laundering and organised...