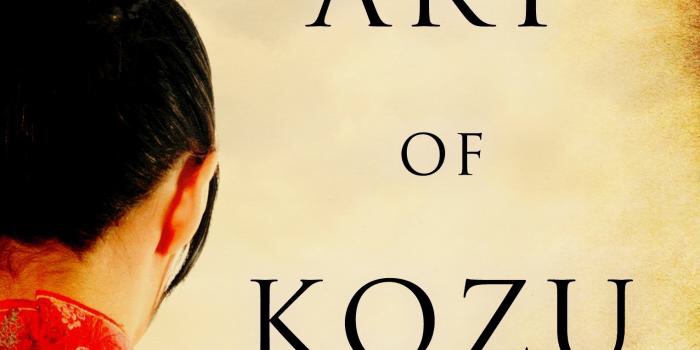 The shortlist of this year’s Manchester Metropolitan University’s Novella awards has been announced.

This year’s shortlist covers a range of themes from forgiveness and coming of age to self-destruction and secrets. The settings and genres of the novellas are just as varied: from Oxford in World War I to post-apartheid South Africa and the gritty, contemporary backdrops of Manchester and the Cleveland Stockyards.

This year boasts a critically acclaimed list of international writers, including a previous winner and shortlistees of the British Science Fiction Award, Shirley Jackson Award and Bridport and Fish Short Story Competitions.

The shortlist for this year is:

The Harlequin by Nina Allan

The Year of the Horse by Zoë Ranson

Mistakes by the Lake by Brian Petkash

When It Was Raining by Kevin Parry

In Wolf Village by Penny Simpson

This year’s judges are Nicholas Royle, editor of Salt Publishing’s influential Best British Short Stories anthologies and a tutor in the Manchester Writing School, Alison Moore, award-winning author of The Lighthouse and He Wants and Robert Graham, Director of the Novella Award.

Alison Moore said: “As a writer, I know from my own experience what vital opportunities competitions can be, and as a reader, and with my judge’s hat on, I’m seeing some very exciting work here. I’ve been reading through the shortlisted novellas with great interest. I’m looking forward to selecting the winner with Nick and Robert.”

Robert Graham said: “We’ve been bowled over by the level of interest the Award has generated this year.

“Entries have come in from around the world, and the range of subject matter and voices, together with the high standard of the manuscripts we’ve received have left the Novella Award team a little awe-struck.”

Launched in 2014, The Novella Award aims to find a short novel to rival Hemingway’s The Old Man and the Sea or Burgess’s A Clockwork Orange. It is awarded to a previously unpublished work of fiction, between 20,000-40,000 words in length.

The venture is a partnership between the Screen School of Liverpool John Moores University and Manchester Metropolitan University’s Department of Contemporary Arts, at the Cheshire campus of the University, who originally established The Novella Award. Sandstone Press, Time to Read, and NAWE are all partners of the award and work alongside it to encourage the publication of new writing.

The winning novella will receive a £1,000 cash prize and publication by award-winning Scottish independent publisher Sandstone Press. The runner-up is awarded £500 and a reader’s report.

Last year’s winner was James Edgecombe for his novella The Art of Kozu which was published by Sandstone Press as part of the prize. It can be purchased in paperback or e-book format.

Amazon to Hire around 500 for Seasonal Roles in Greater Manchester

29 year old man from Wigan assaulted in his own home in front of...