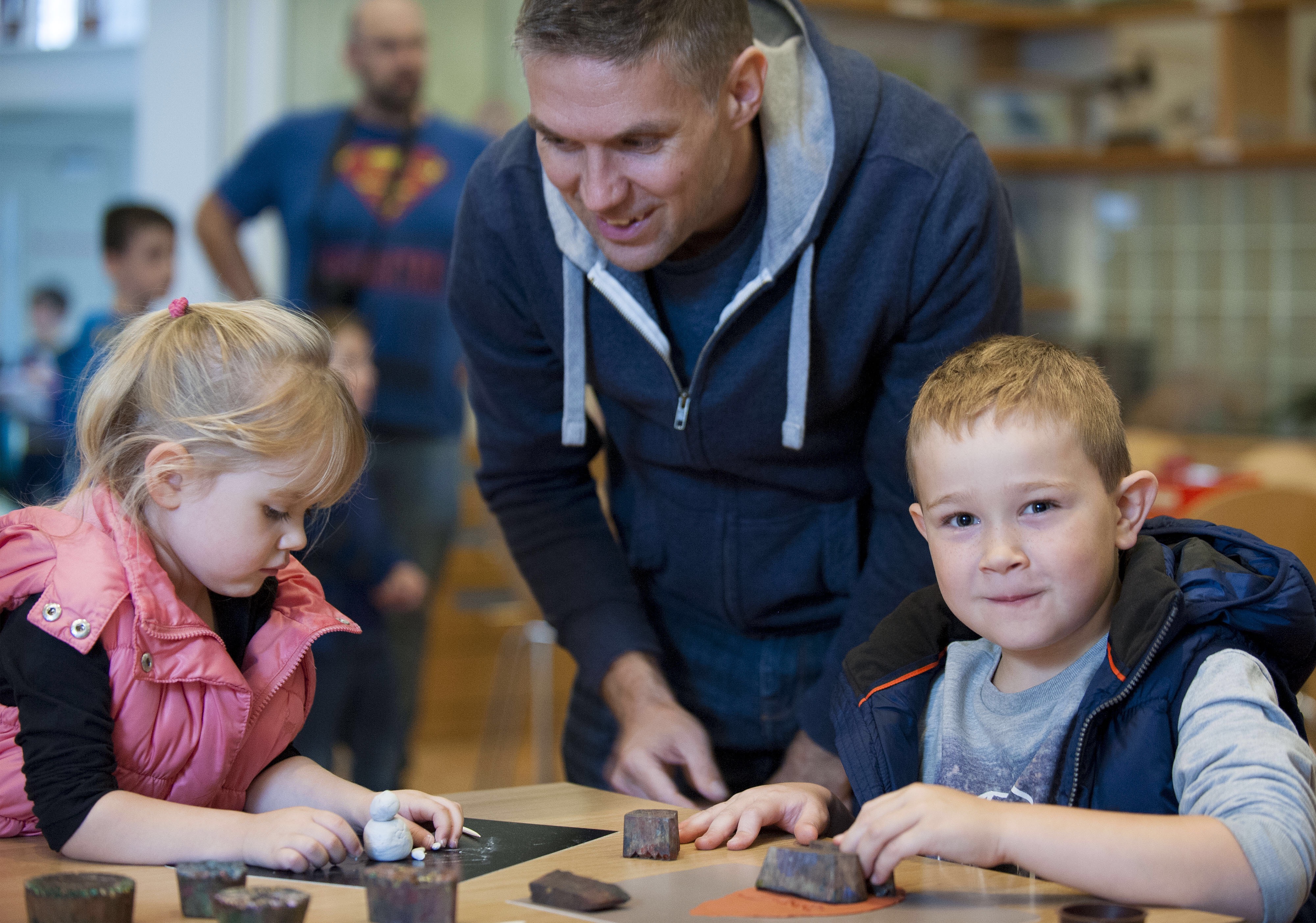 Celebrating the values that bring us together, rather than those that set us apart, the museum is partnering with Common Cause Foundation which published research earlier this year on what those of us living in the north west value.

Common Cause Foundation’s research, titled Perceptions Matter, found that three-quarters of us prioritise ‘compassionate’ values over ‘selfish’ values. It also showed that over three quarters of people in the UK under-estimate the importance that their fellow-citizens place on these compassionate vales.

“There’s a focus on earning money, and that’s what’s valued” is a typical comment from a survey participant in Greater Manchester. Another said: “Our society can be quite image-driven, it’s focused on money, and clothes.” 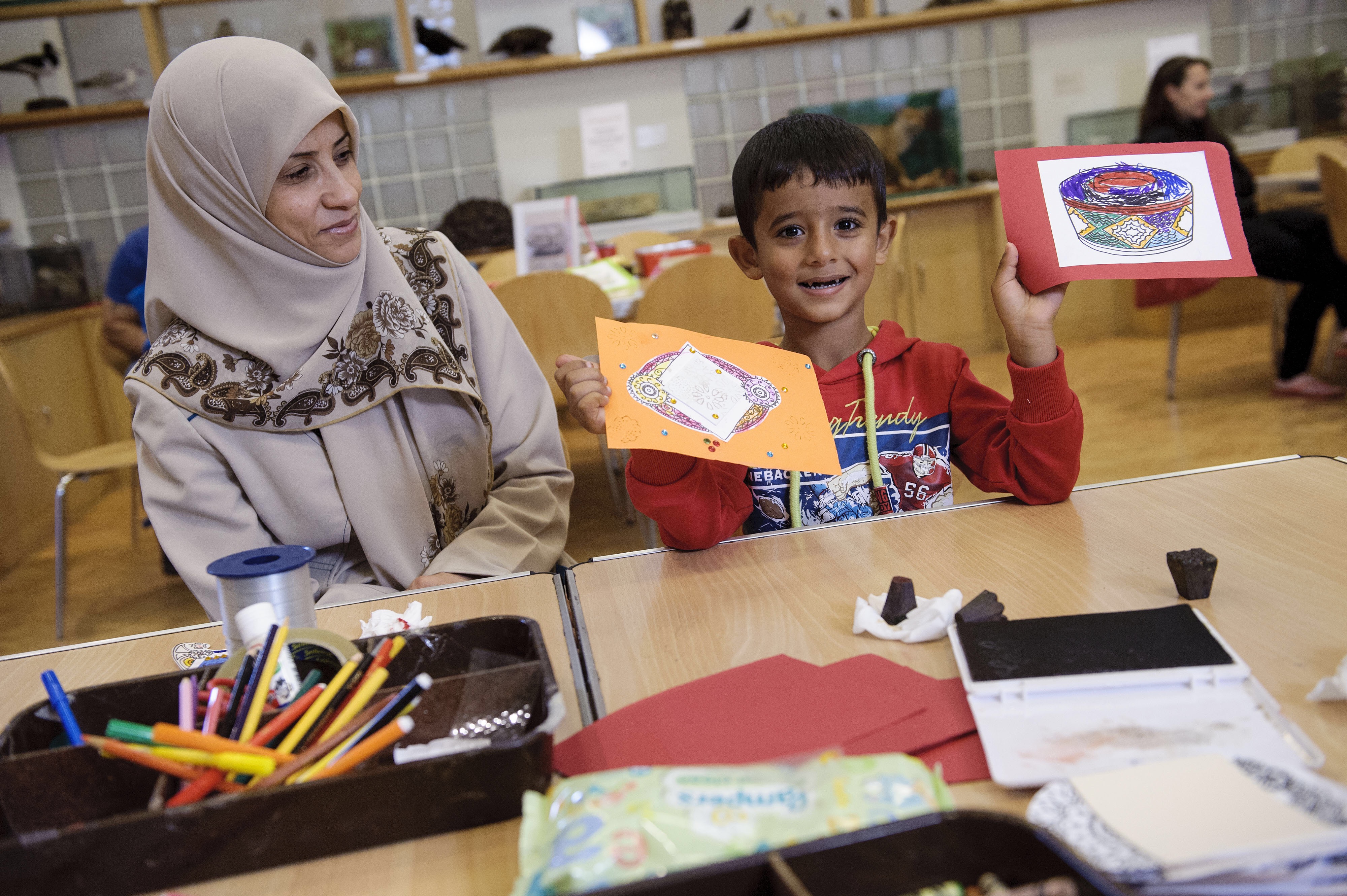 The research found the more we overestimate the significance that others attach to selfish values, the less likely we ourselves are to have voted in recent elections, the lower our intentions to volunteer or support the work of a charity, and the more socially isolated we are prone to feel.

Manchester Museum and Common Cause Foundation suggest our perceptions of what others value are shaped by our experience of the world. One of Manchester Museum’s ambitions is to become a ‘museum for life’, strengthening community and building wellbeing. As part of this ambition, the Museum will be working in collaboration with Common Cause Foundation to reflect shared compassionate values, and to communicate a simple insight: these are the values to which most of us living in north west England attach greatest importance.

Shanna Lennon, Common Cause Foundation Coordinator at Manchester Museum said:This project will be developing ways which a Museum can address this widespread misunderstanding about what others hold to be important and convey an accurate perception of the values of others which is key to citizens everywhere feeling empowered to be more civically engaged in building a better world.

At Manchester Museum’s monthly ‘Big Saturday’ on 21 January, Manchester Museum will be asking visitors to come and consider their values and input their own ideas about how we can all work in the Museum to celebrate and express what matters most to us, the people of Greater Manchester.

This project is supported by the Minor Foundation for Major Challenges

Waxis launch on the Bridgewater Canal

61-year-old man who had “lost all hope” after being unemployed for two years lands...