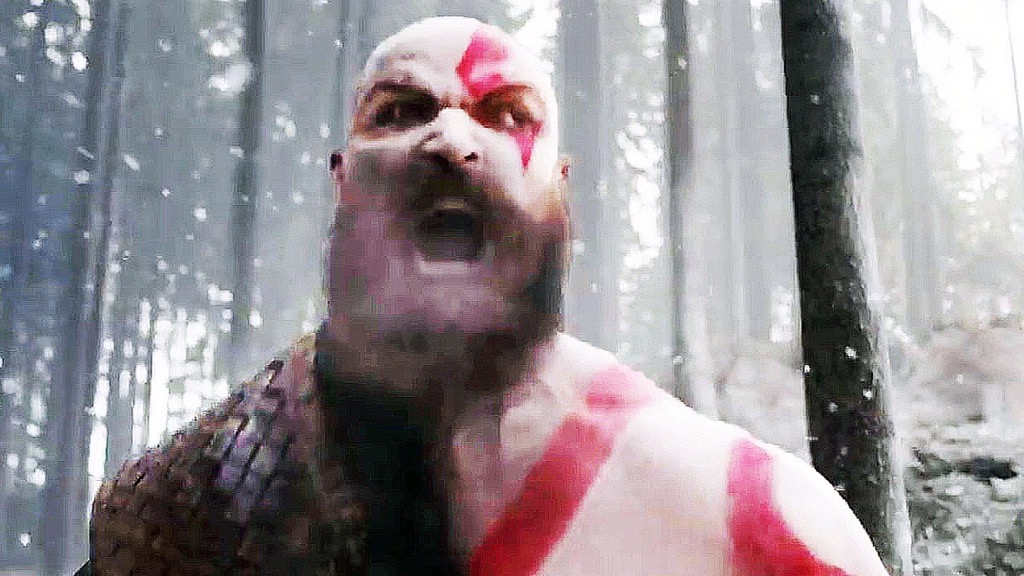 A graduate from Manchester’s Royal Northern Music College has conducted the music in a haunting version of Eurythmics’ Sweet Dreams (Are Made of This) for PlayStation 4’s latest advert.

Robert Guy,  who graduated in 2012, was recently appointed Conductor of the University of Manchester Chorus and a Tutor in Conducting in its music faculty. He was guest conducting with Camerata when the orchestra, based at the RNCM,  was commissioned to provide music for promotion of PlayStation 4’s 2017 game The King: God of War, Spiderman.

Robert, who comes from Wrexham, was deaf as a child, said that he was very fortunate to be in the right place at the right time, adding “Ironically I don’t play computer games and I rarely get chance to go to the cinema, but, nevertheless, I’m thrilled to have worked on such a phenomenal undertaking.’
The ad, for which vocals  from a choir were added in afterwards to create a soundtrack perfect has so far had millions of hits so far on line.

Your chance to look at the latest plans for Salford Crescent