The daring duo’s dough throw, believed to be the highest ever performed, was captured on camera in a series of dramatic images amid stunning backdrops.

Darren Gray, who manages Gretna Gateway PizzaExpress, said: “I lost my dad, uncle and grandpa to cancer all within six months, which was devastating for the entire family.

“Macmillan and its team were amazing during this time, so raising money for such vital charity means so much to me on a personal level and doing so in such beautiful surroundings makes it even more poignant.

“I’m so proud to play a role in this £2 million milestone celebration for PizzaExpress.”

The gruelling trek took the pair six days – covered 66.8 miles and saw the pair scale heights of 4,953 metres – and they hope their efforts will raise upwards of £10,000.

In completing the epic feat, the pizza bosses overcame extreme heat, torrential rain and strong winds – not forgetting 10 months of punishing training before they even began.

John Henderson-Smith, manager of Glasgow Byres Road PizzaExpress, said: “I feel so fortunate to have completed the 10 peaks challenge.

“It’s one of the hardest things I’ve ever done but it’s nothing compared to what cancer sufferers and their families go through.

“To have been involved in this and to have shared it with Darren is something I’ll never forget.”

PizzaExpress has been in partnership with Macmillan since 2016 to help the charity achieve its mission of being there for everyone living with cancer in the UK.

Sally Hill, partnerships manager at Macmillan Cancer Support, said: “We’re extremely grateful to Darren and John, and everyone at PizzaExpress for raising £2 million to help improve the lives of those living with cancer.

“This money could support 36 Macmillan nurses for an entire year.

“Our funding is raised almost entirely by donations, so the support of PizzaExpress and its customers is crucial in enabling us to continue our work.”

You can help raise money for Macmillan by enjoying a slice of Padana at your local PizzaExpress or by texting DOUGH to 70550. 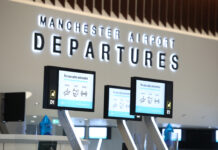 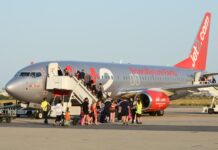 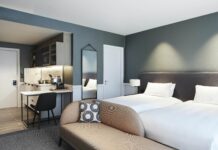 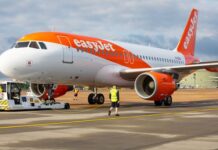 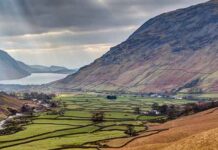 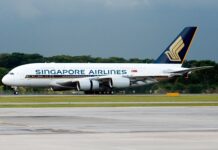 The return of Duty Free?