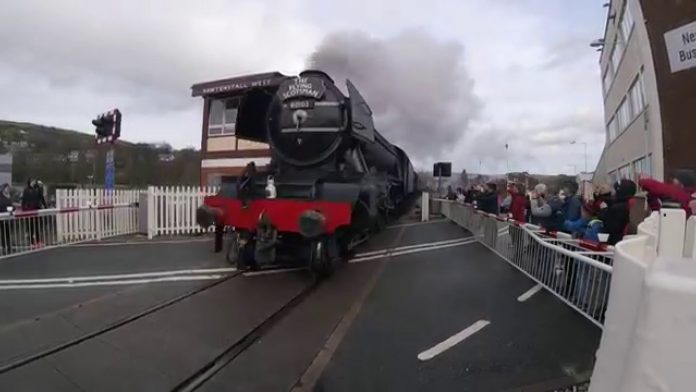 Train enthusiasts will be able to catch a glimpse of the Flying Scotsman as the world’s most famous steam locomotive pays a visit to the region.

The first opportunity this year for the public to see Flying Scotsman will be 10 and 11 March at the East Lancashire Railway in Rawtenstall, where it will be on static display.

The record-breaking engine is scheduled to visit the heritage railway line on several other dates in the spring, before embarking on railway tours taking in locations in Scotland, the Lake District, the Chiltern Hills, the North Downs and the Yorkshire countryside.

The 2018 Flying Scotsman tour follows last year’s successful programme which saw the engine complete mainline excursions across England, Wales and Scotland. The engine was also the VIP guest at several of England’s best-loved heritage railways including the Keighley & Worth Valley Railway, the Bluebell Railway and the West Somerset Railway.

Flying Scotsman finished its operational tour in November 2017 and has been undergoing scheduled maintenance over the winter.

“We are very proud of our relationship with Flying Scotsman. From her debut visit to the ELR back in 1993, to being the first heritage railway to host her following her extensive £4.2million restoration in January 2016, to now where she will make a number of appearances on our line throughout the year, captivating thousands more visitors as the world’s most famous engine. She has a very special place in our hearts and we can’t wait to welcome her back to the North West.” 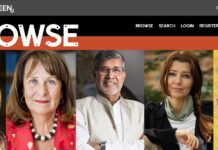 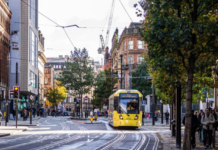 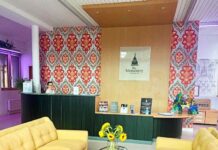 Enjoy bingo with a twist in Manchester

Tips For Saving Money on Your Move to Manchester