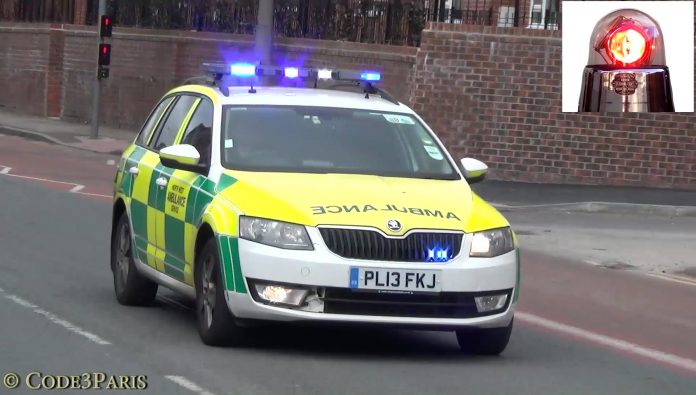 A Scania P410 truck was travelling on Langley Road South when it was involved in a collision with the man who was a pedestrian.

He was taken to hospital with serious injuries which are described as life threatening.

The driver of the truck was not injured and stopped at the scene to speak with officers.

Police Constable Paul Shore of GMP’s Serious Collision Investigation Unit, said: “A man remains in a critical condition in hospital and it is vital we have the full picture of what happened.

“We are particularly interested in speaking to the people in a new blue Vauxhall Astra which turned left out of Owen Street onto Langley Road South.

“We believe they may have witnessed the collision as they would have been travelling in the opposite direction to the truck.

“I want to stress that these people are not in any trouble, but could hold vital information concerning this investigation.”

Anyone with information or dashcam footage should contact GMP’s Serious Collision Investigation Unit on 0161 856 4741 quoting reference number 471 of 03/08/17 or the independent charity Crimestoppers, anonymously, on 0800 555 111.

Region set for hosepipe ban from the 5th August